Today in 1942, David Marquette Kopay was born in Chicago, Illinois. After a highly successful nine year career in the NFL playing football for five different teams--San Francisco, Detroit, Washington, New Orleans and Green Bay--he publicly declared his homosexuality in 1975. In 1977, he bravely wrote about his life in THE DAVE KOPAY STORY. 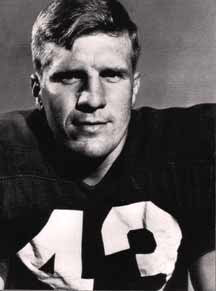 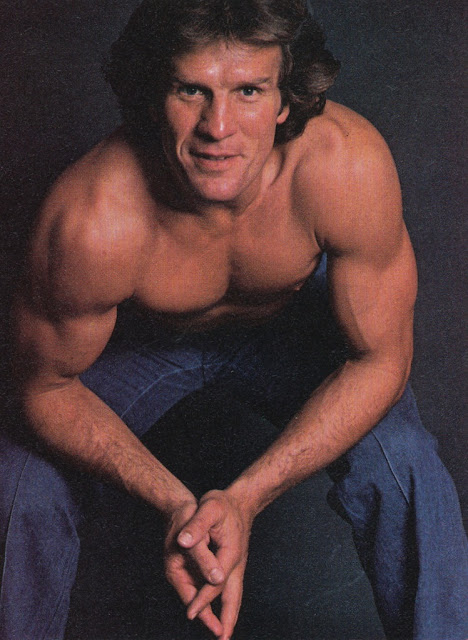 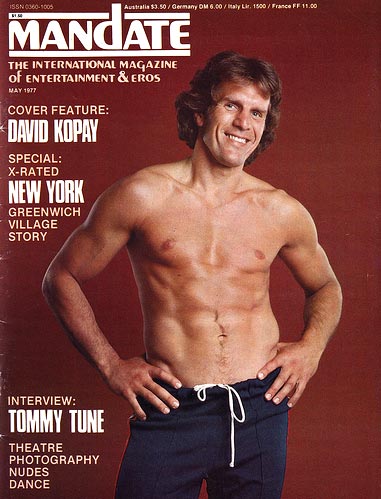 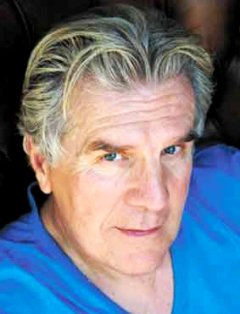 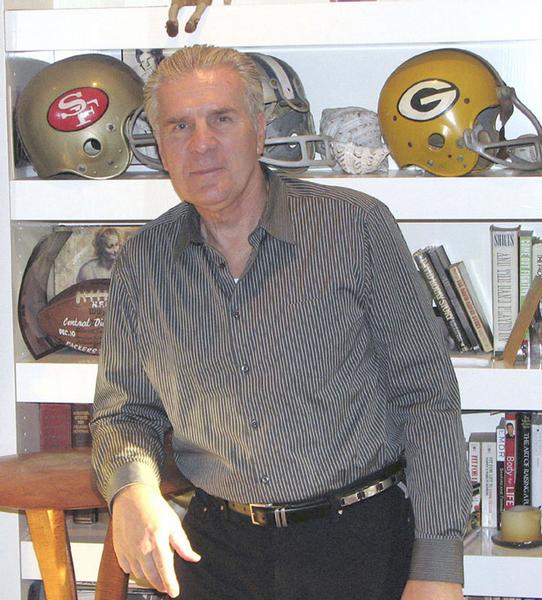 Kopay is currently a board member of the Gay and Lesbian Athletics Foundation, and an ambassador for the Federation of Gay Games (the "Gay Olympics").

In 2007, he pledged $1 million to the University of Washington's Q Center, a support, advocacy, and mentoring center for LGBT students. Kopay said, "The greatest gift we can give one another is the vision and beauty of life. I continually hear from people all over the world that my act of coming out especially when I did in 1975 has empowered them in their search for self and to see their vision. Hopefully my million-dollar pledge will influence others to support the University and the Q Center continue to help others to do just that."

Thank you for your bravery.
Happy birthday, Dave.
Posted by Jeff at 11:17 AM