I was struck when I came across the ceramic work of Manhattan-based Argentinean-born artist, interior designer, and architect Carlos Otero. Something about his objects felt pleasingly familiar to me...it reminded me of the kind of ceramics I grew up seeing in the 60s and 70s. Indeed, the inspirations listed on his ABOUT section at his website allude to such pieces:

"Otero was born and raised in Argentina where he earned a degree in Architecture from the University of Buenos Aires. In 1996, he relocated to New York City where, in 2001, he founded the interior architecture firm Carlos Otero Design Inc. Beginning in 2010, Otero spent a two-year period in Hong Kong intensifying his practice of creating clay objects and studying the ceramic medium. It was during his time in Asia that Otero committed to the exploration of expression through ceramic sculpture.

In this collection of ceramic sculptures, Otero invites the viewer to approach familiar forms and shapes from a non-functional perspective. He repurposes orbs, spears and thorns–objects once employed by European monarchies and symbolic of medieval jewels–to emphasize each item’s obsolete beauty. Otero encourages viewers to touch the collection’s pieces to absorb the energy he felt throughout the creative process.

The artist’s major influences include the Brutalist and Bauhaus movements in addition to the painting, architecture and sculpture of early 20th century modernists, such as Joan Miró, le Corbusier and Brancusi. Andean ceramics and primitive architecture–such as the Mud Architecture in Mali, Machu Picchu in Peru and Cappadocia in Turkey–also play a role.

The unique small and medium stoneware sculptures are often figurative and always gestural. Otero constructs each work by hand, pushing against existing trends that favor over-scaled objects and the dominance of contemporary technology." 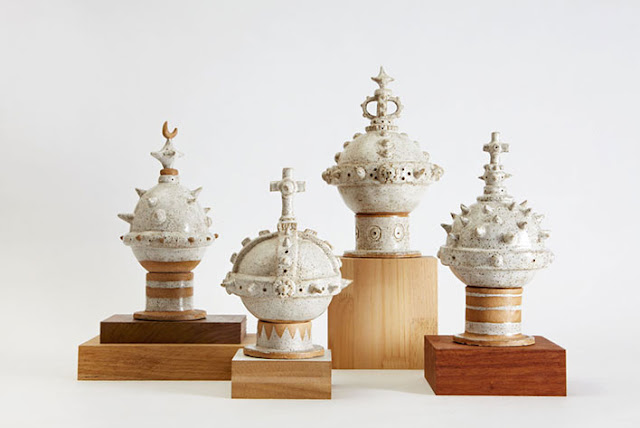 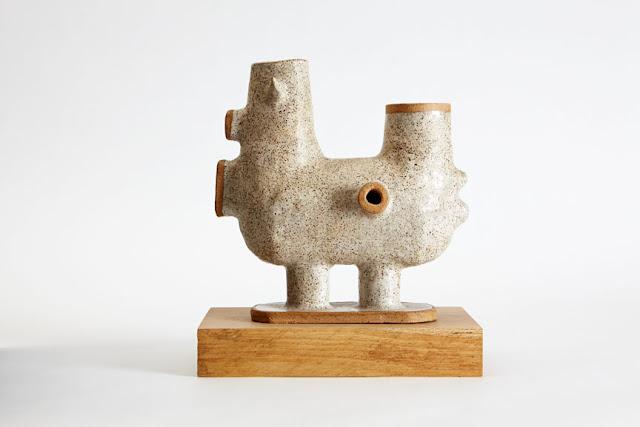 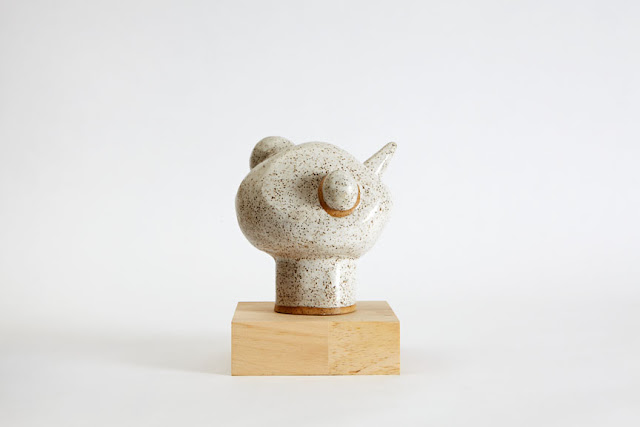 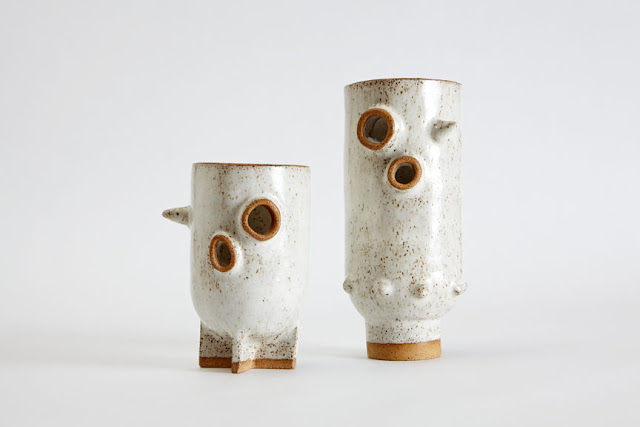 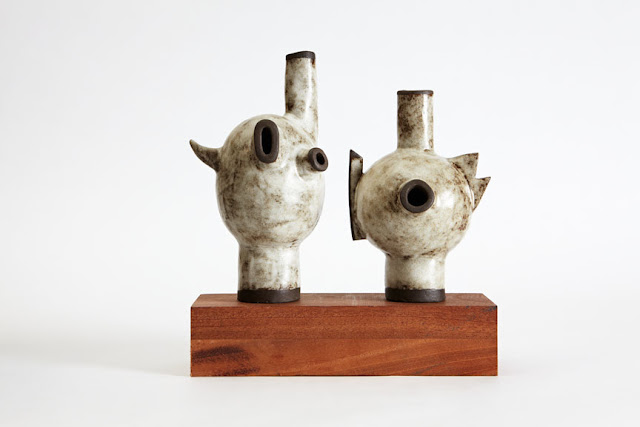 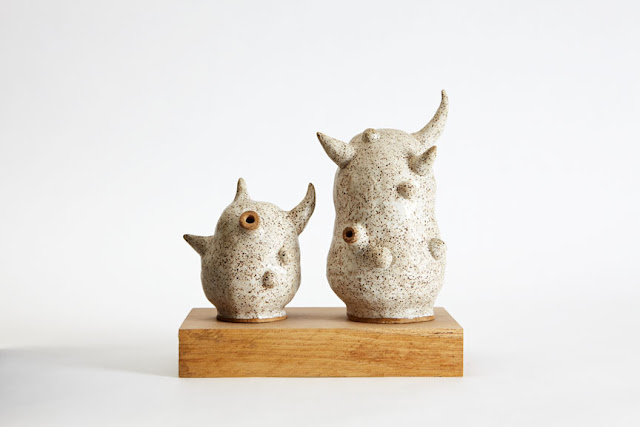 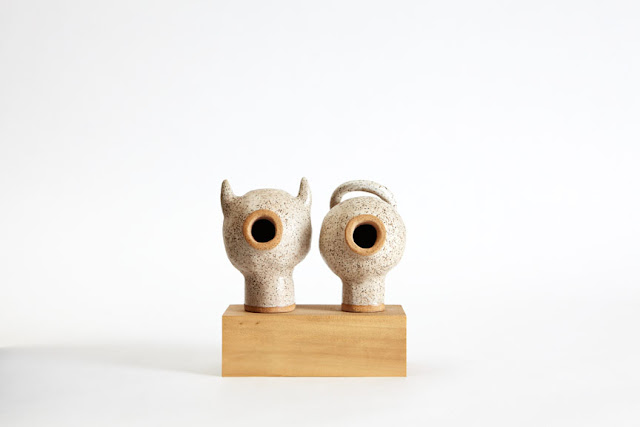 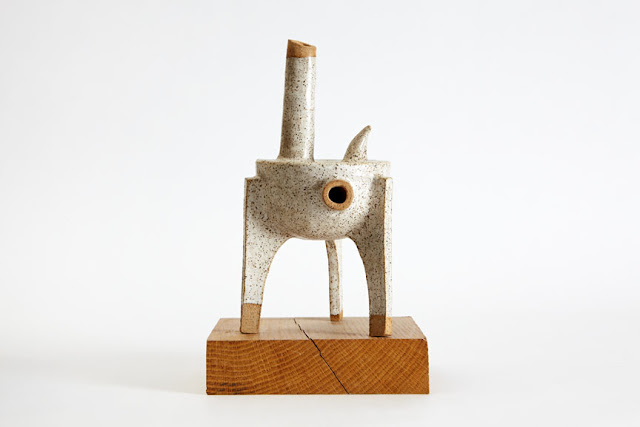 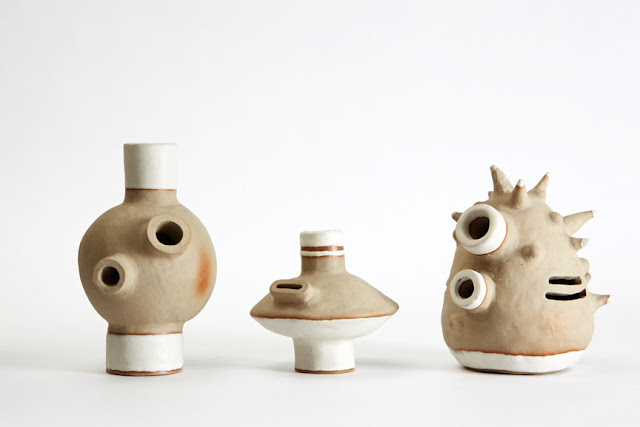 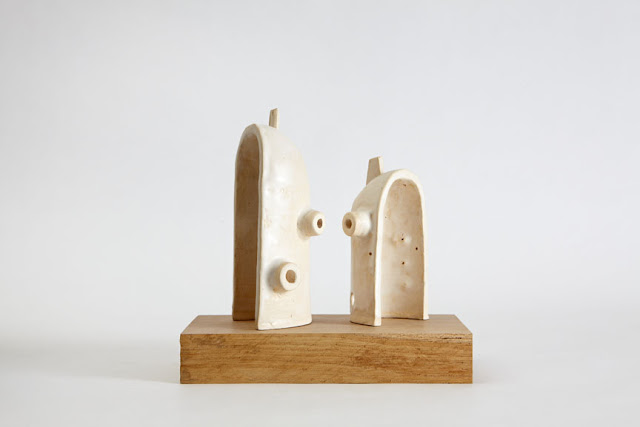 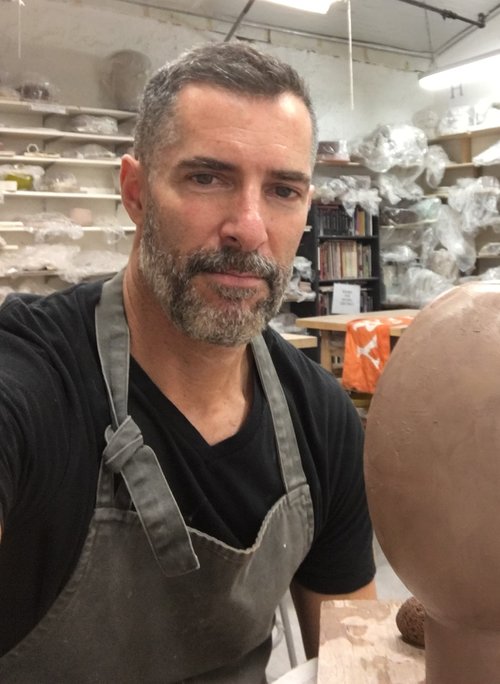