"I Haven't Called You Since The Election" by Steve Edwards

In honor of National Poetry Month, I am featuring special poems by special poets each Monday. Here is a timely, relevant piece by author Steve Edwards.

I Haven't Called You Since The Election 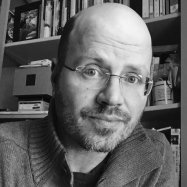