"Mary Don't You Weep" by Prince

Coming from "Piano and a Microphone 1983," a posthumous release by Prince's estate, this powerful version of the traditional gospel song "Mary Don't You Weep" is incredibly moving on many levels.

Not only is this the first new release of music from Prince after his death (it was rumored for years that Prince kept what was called "The Vault," a mountain of unreleased songs, and we now have proof of its existence as this collection featuring Prince alone at the piano was discovered in The Vault on a cassette tape), but the video is a sobering, heavy indictment of continued gun violence (last week the United States had three--THREE--mass shootings in the space of TWENTY FOUR HOURS) and the continued assault against, and assassination of people of color in this country. A year before his death in 2016, Prince had become a vocal gun control advocate after the death of Freddie Gray, the black man who died while in police custody in Baltimore. It inspired him to organize the Rally 4 Peace on Mother's Day, and release the song "Baltimore," which included the lyrics “The system is broken. It’s going to take the young people to fix it this time. We need new ideas, new life." 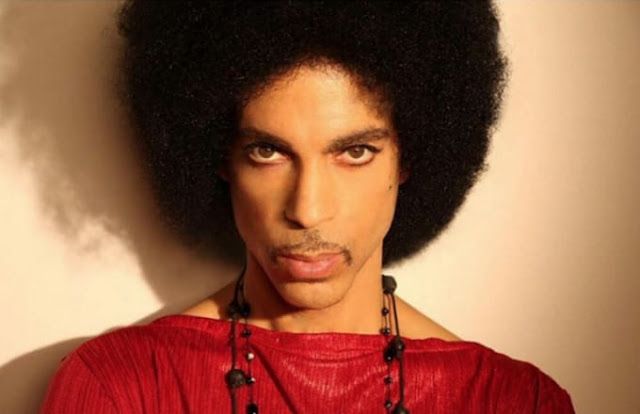 https://www.princeestate.com/
Posted by Jeff at 7:00 AM