Today is Memorial Day in the United States, a day for remembering the people who died while serving in the country's armed forces. And I want to honor two of my own relatives who died in World War I and World War II fighting Fascism. 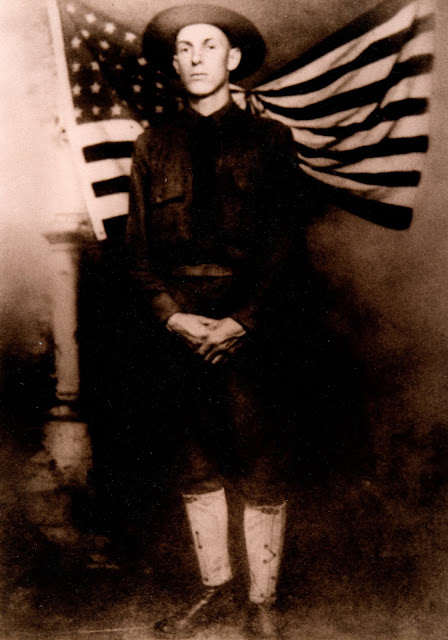 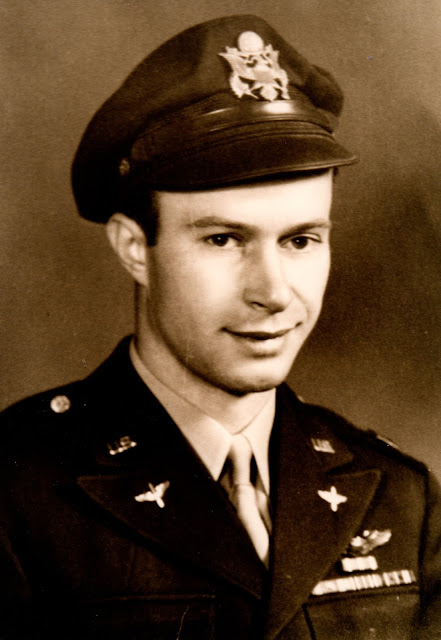 I am sure my relatives are rolling in their graves, after giving their lives--on a battlefield in WWI and in the air during WWII--to make sure that Fascism did not spread around the world and to the United States. That was a time when Republicans thought Fascism was a bad thing, unlike today. I know both of these men (one of them an Italian immigrant), if they survived and were alive now, would be appalled and outraged that Fascism is being institutionalized by the current administration and welcomed and encouraged by this administration's supporters. My relatives died so the very thing that is happening now, wouldn't. And it makes me infinitely sad and frustrated that these men seemingly died for nothing...and that segments of the population of this country support the Neo-Fascism coming from The Monster. It's shameful.

I honor my brave relatives and all who fought Fascism. I truly hope that we can turn the tide and ensure that they all died for the noble, uplifting principle of humanism.