Before much of the world was on lockdown, Google created an amazing platform for virtual visits to iconic museums around the world. Now, if you're under a stay-indoors order (and even if you aren't, you should be staying inside as much as possible and avoiding contact with others) there is an entire world of art at your fingetips. Just move your mouse to explore global treasures! Click on a photo to go to that museum's virtual page through Google Arts and Culture.

Musée d'Orsay
I remember when much of this museum's pieces were located in The Orangerie at the end of the Tuileries Gardens. But in 1986, the former Gare d'Orsay, a Beaux-Arts railway station built between 1898 and 1900, was remodeled as a museum and opened to take in the collection. The museum holds mainly French art dating from 1848 to 1914 which, thankfully, includes all of the Impressionist period!

The British Museum
This is one of my personal favorites. When I stay in London, I like to make home base in the Bloomsbury neighborhood and The British Museum is this area's centerpiece. I have spent many happy hours here gazing at the dazzling sites...they have the Elgin Marbles, as well as The Rosetta Stone for crying out loud. 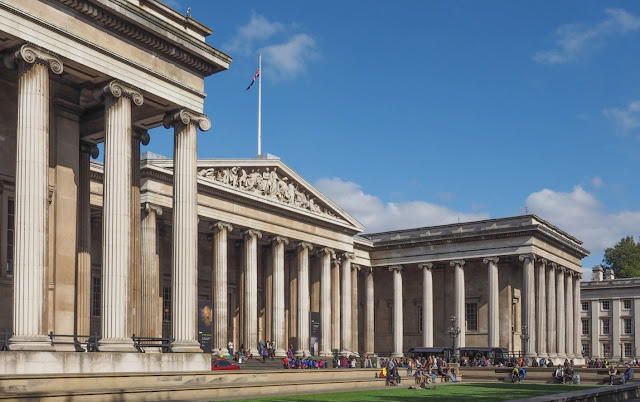 Gallerie degli Uffizi
The Uffizi Gallery located in a glorious building by the River Arno in Florence has a splendid collection. I remember very well the first time I was there and saw Caravaggio's The Adolescent Bacchus. 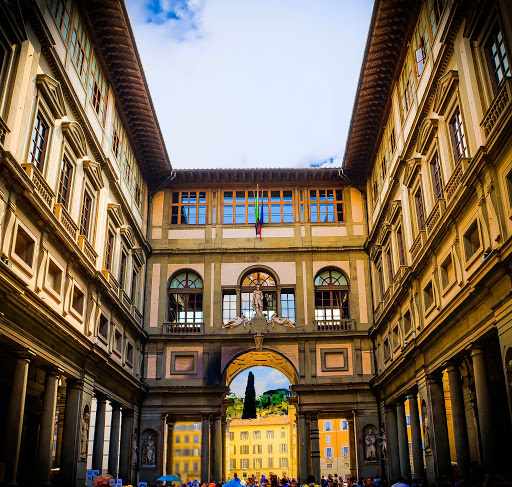 Tate Britain
London is a tale of two Tates. Tate Modern is an imposing building on the Thames that used to be a power plant but now houses a dizzying collection of modern art. But Tate Britain, one of the largest museums in England, is a fabulous collection in a classical structure that opened on 21 July, 1897 as the National Gallery of British Art. It houses a substantial collection of the art of the United Kingdom since Tudor times, and in particular has large holdings of the works of J. M. W. Turner (I have stood in silent awe in the Turner wing in the presence of his grand, hazy masterpieces), who bequeathed all his own collection to the nation. Unfortunately, I don't see The Turner Wing as part of this virtual tour but there are many, many famous pieces of art here including Sir John Everett Millais' Ophelia and John Singer Sargent's breathtaking Carnation, Lily, Lily, Rose. 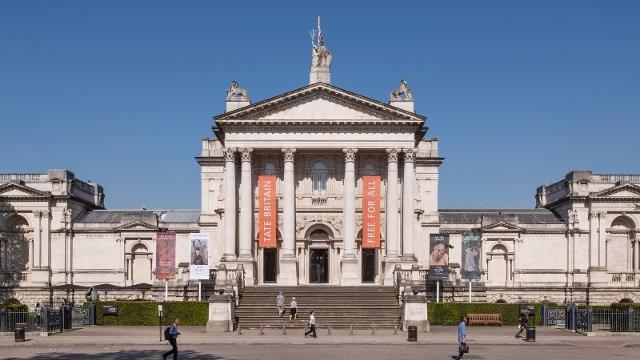 The Metropolitan Museum of Art
There is a LOT to see at The Met in New York City. The image you see below is an entire wing dedicated solely to housing The Temple of Dendur, an Ancient Egyptian temple built by the Roman governor of Egypt, Petronius, around 15 BC and relocated to The Met from Egypt to save it from being submerged by Lake Nasser, following construction of the Aswan High Dam. It's one of the many treasures that live in this crucial, modern temple to art and culture. 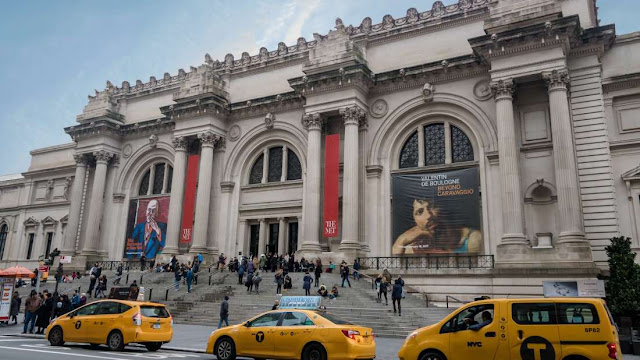 In addition to museums, Google Arts and Culture also features spectacular monuments, like The Eiffel Tower. Take a look at Paris from the second floor...you can even spot the entrance to The Jules Verne restaurant! 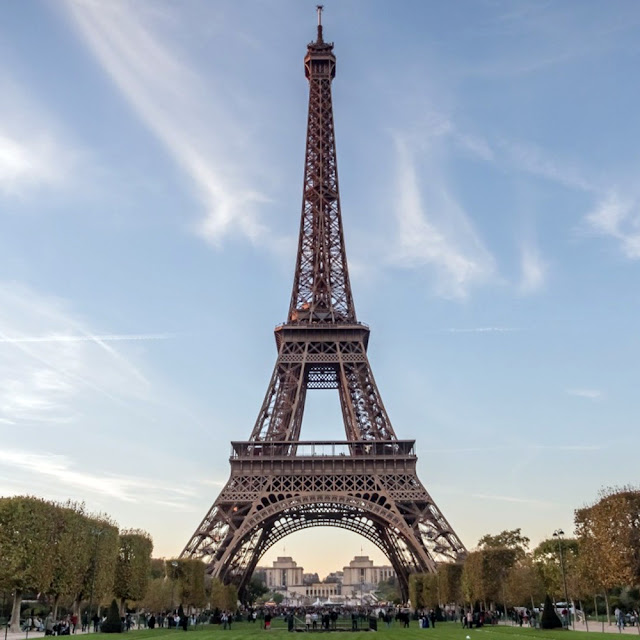