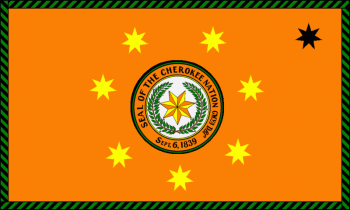 The Cherokee people ended their year and started the new year in autumn. It’s interesting—and makes sense—that they chose the harvest to mark the end of the year. The earth had gone through a cycle: the food had grown from spring, through summer, and then was harvested in the fall. The cycle was finished; time to start anew. The New Year was celebrated with a festival that featured purifications, dancing, prayers and offerings, and food such as corn, beans, squash, and meat.

Whenever it was celebrated, it was surely around this time... when the earth turns, the days grow shorter, the nights grow longer, and the weather turns cold. We prepare for the introspection that comes with winter, when the ground sleeps under the snow. That is the beginning of the year, the beginning of time: from darkness and cold springs life, new growth.

I wish you all "alihelisdi itse udetiyvsadisvi" or Happy New Year! 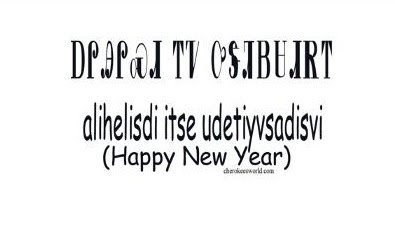