In the 90s' photographer John Divola set his camera up in remote areas, turned on the ten second timer, and ran as fast as he could. He named this series, appropriately enough, As Far As I Could Get and explores the motif of running and its emotional and psychological implications. There is something eerie about the series... a figure in the distance running away from us, the viewers, could signal running from danger, a danger to which we, the viewers, might still be exposed. Perhaps we are being emotionally as well as physically abandoned. Or perhaps instead of running away, the figure is running toward something... and what could make someone run in such a manner... to greet, to stop, to catch? 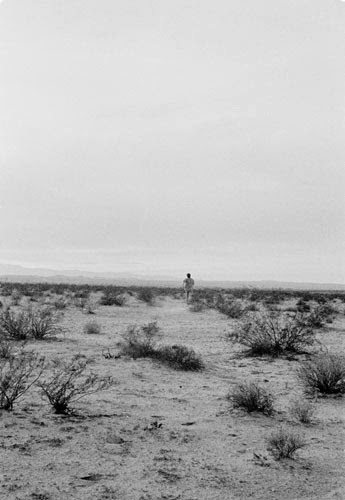 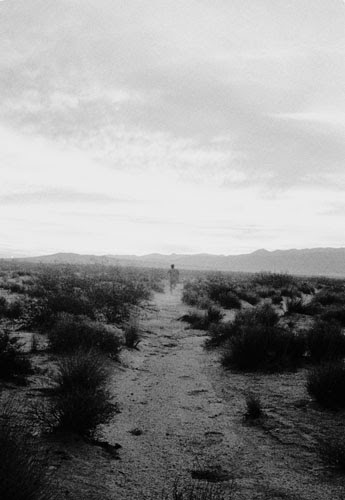 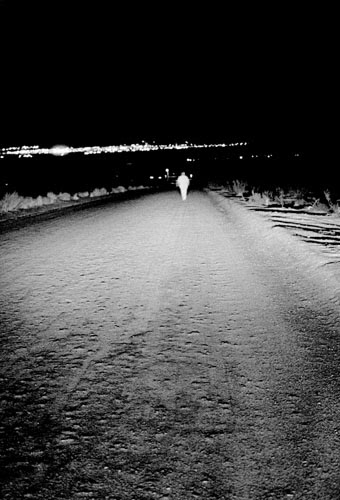 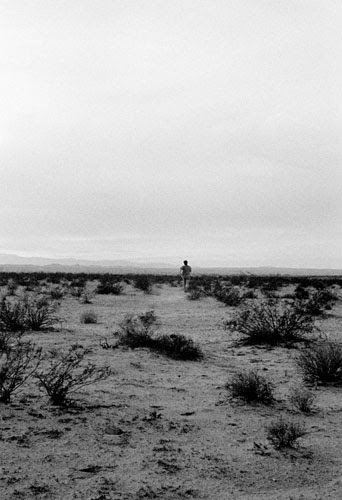 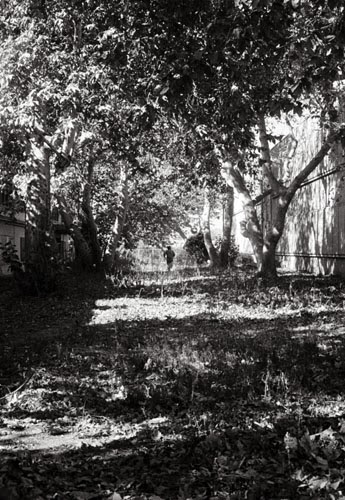 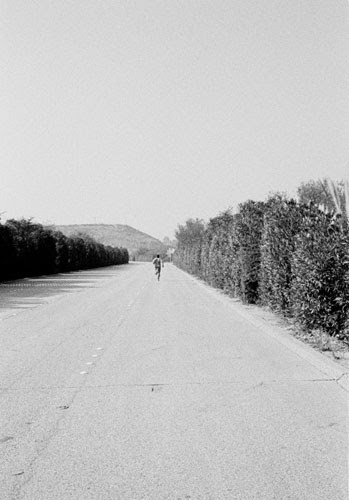