Although he is a multidisciplinary artist who is capable of painting and drawing, it is the photographic work of Finnish artist Ville Andersson which grabs me, silently, and refuses to let go. His scenarios are enigmatic, full of mystery... yet I know what they are saying, and the part of me inside that is connected to something intangible understands it all. I get it, as a dear friend of mine and I used to say, "out of the corner of my eye."
To understand something--to feel something out of the corner of your eye.
Do you understand?
Yes?

The artist sums his work up beautifully:

"A work is not just a visual representation, but more akin to a mediator between prayer and hope. The image should not be defined solely by its aesthetic properties, but rather by the overall impression it gives. Appearance and style are important to me, and although I aim to produce visually interesting work, work that creates mood through style, and meaning through form, the true meaning of my work remains rooted in the unseen.

I want to portray visions and images hidden behind the visible world. Images emerge from somewhere beyond consciousness and connect with our material reality, then continue and carry the imagination and emotions far beyond this plane of existence. To an extent, these images operate in something of a dream world lodged somewhere in the hidden depths of the mind, giving unconscious impulses and premonitions for our consciousness to interpret.

A mundane, visible reality is allowed to blend with ideas and emotions, with the transcendental and the internal. These in turn require the consent of the viewer to be exposed to influences and an active process of allowing the mind to flow freely, eked on by unknown forces. Hereby I proclaim both objectivity and scientific precision to be banned completely.

Images are not mathematical problems for the mind to solve, but rather like visions that flutter hazily on the borders of consciousness, without ever fully revealing themselves. Untouched, indestructible and polyphonic, they whisper and suggest meanings. In a world of excessive rationalism and secularism I hope that I can offer a place of refuge, where the anxiety of existence and the conflicts between dreams and reality, between spirit and matter, are given a momentary rest.

This is not escapism or indifference towards reality. For me, the only thing worth studying is the human condition. It is meaningful through the creation of awareness, understanding, character, identity: in short, all that involves being human. I prefer to turn to making these images, making use of my own internal feelings rather than clumsily attempting to portray some outside reality." 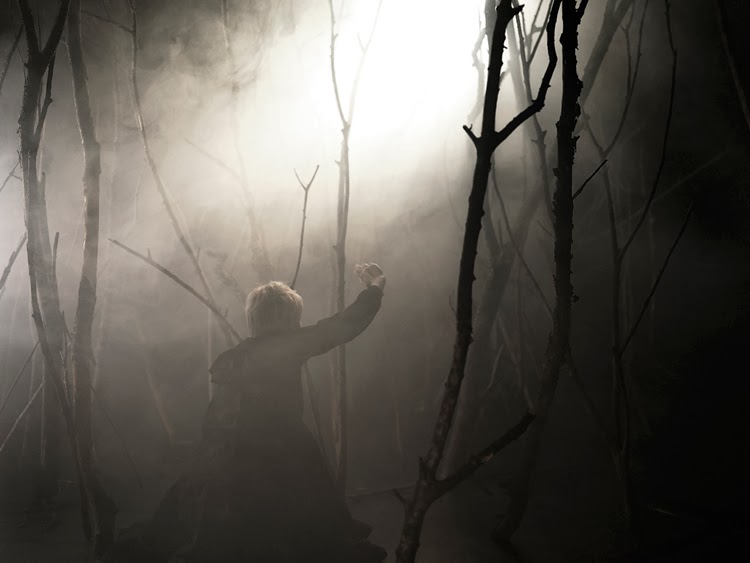 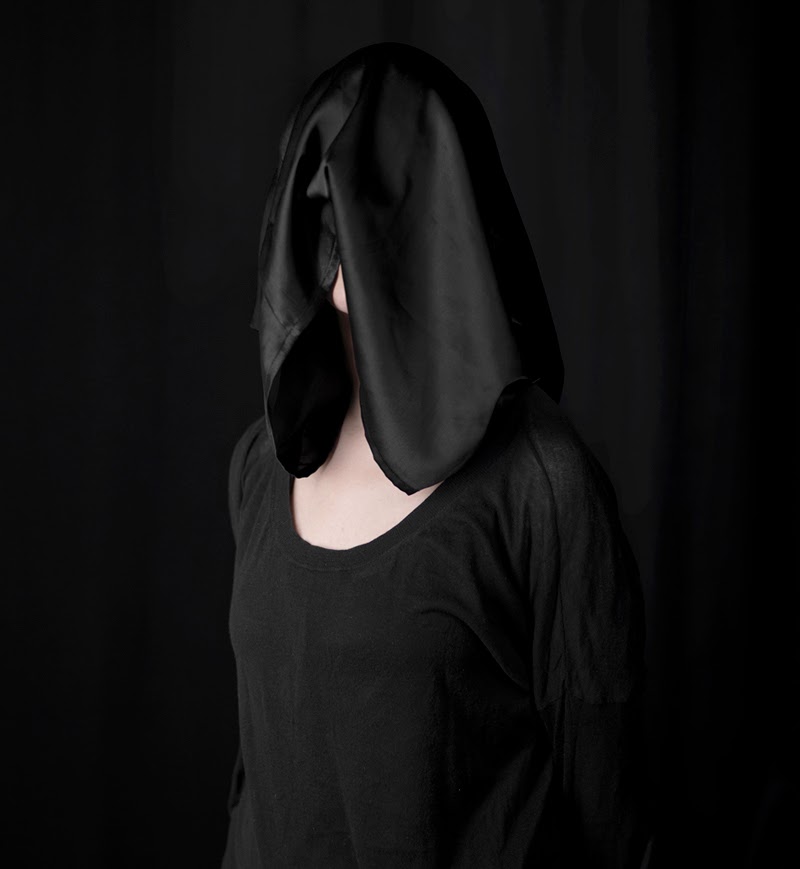 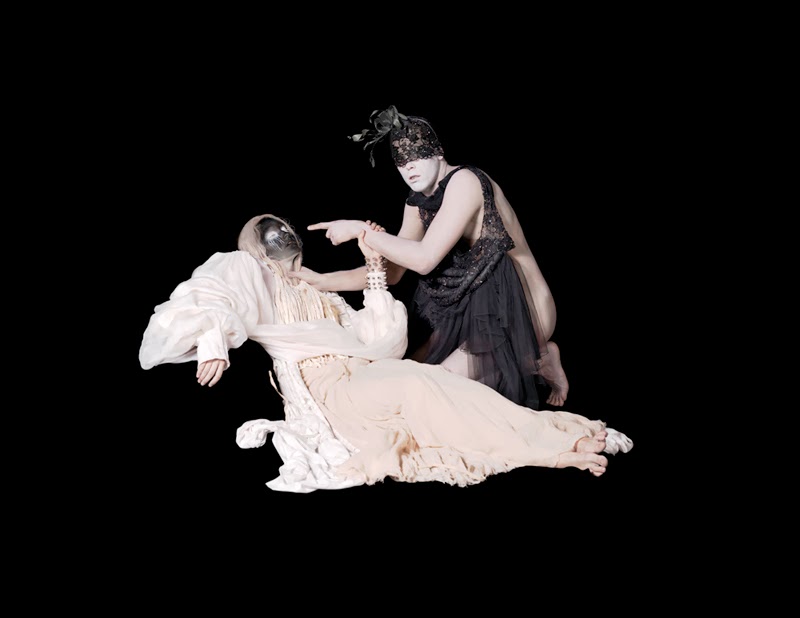 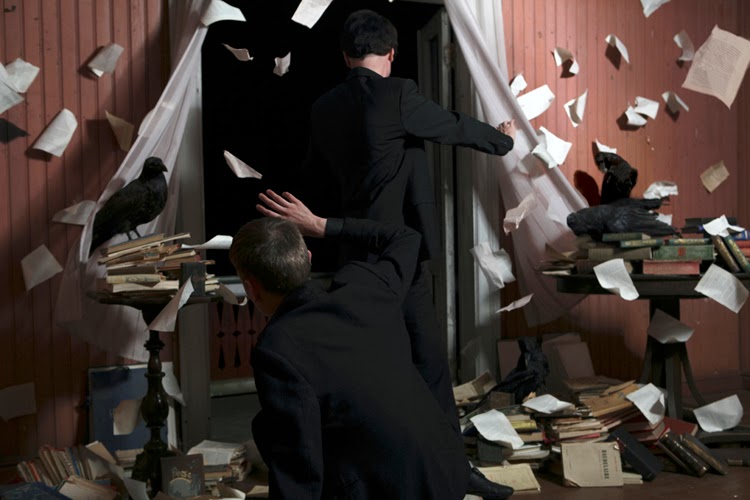 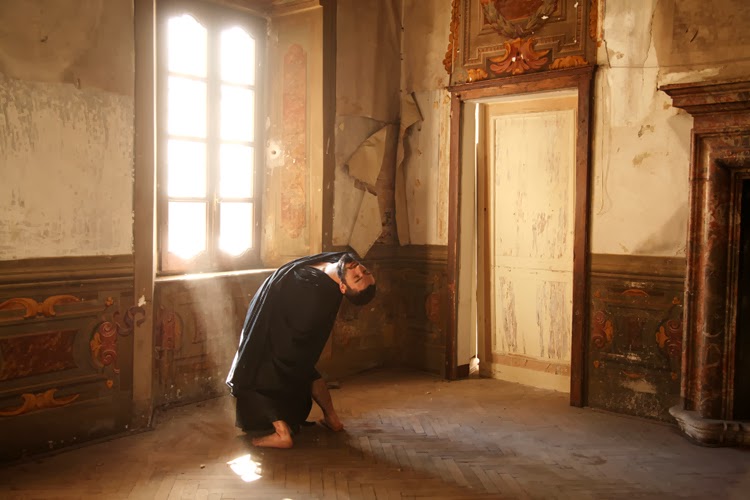 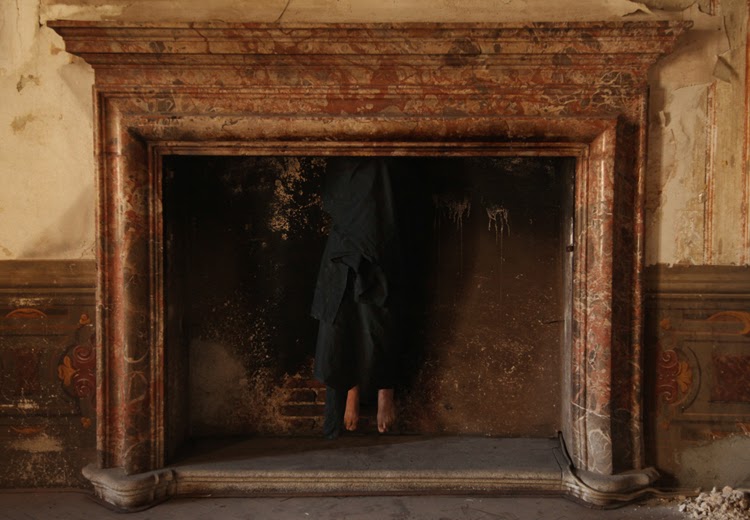 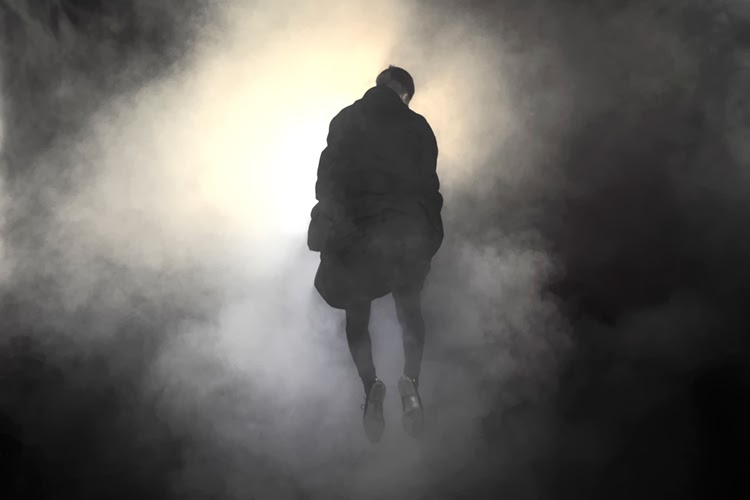 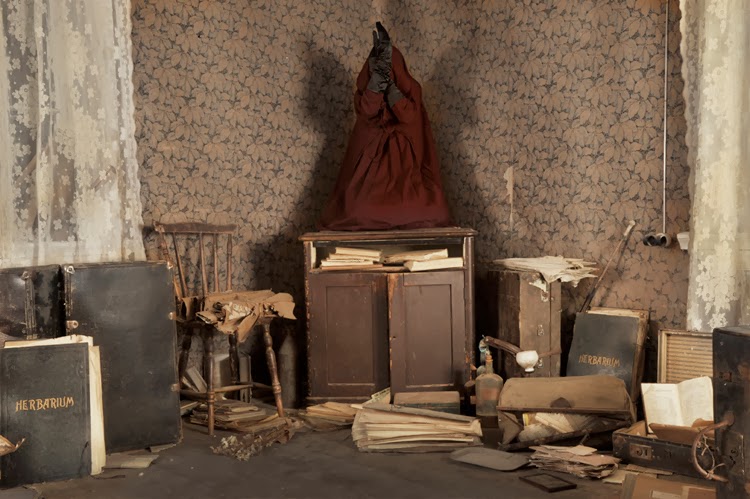 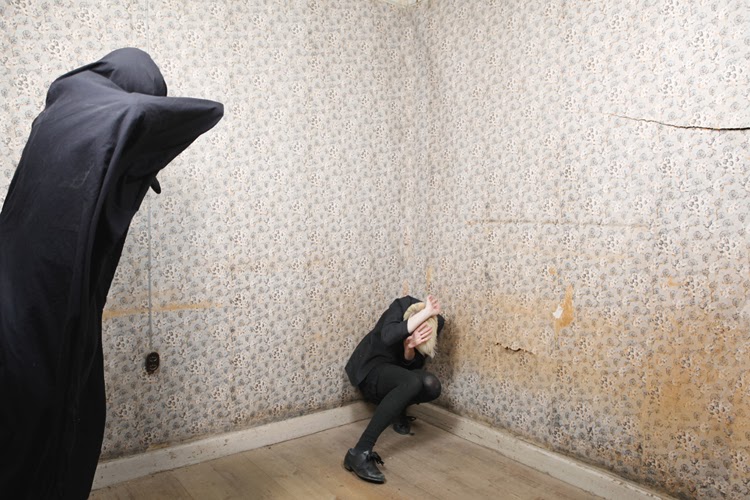 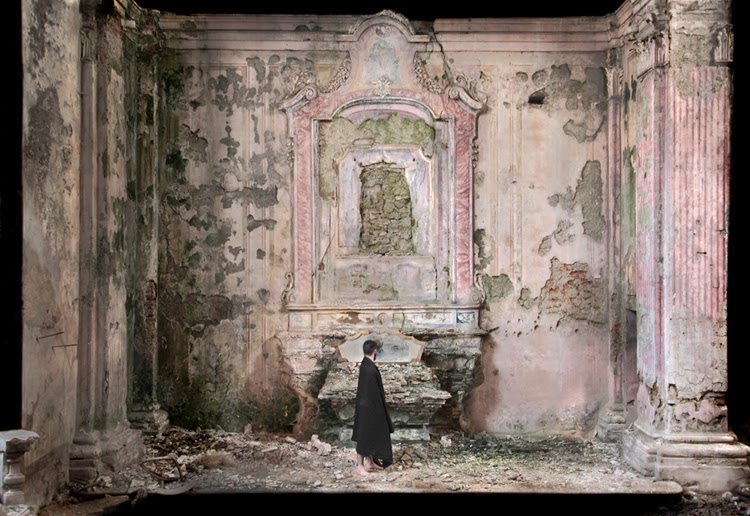 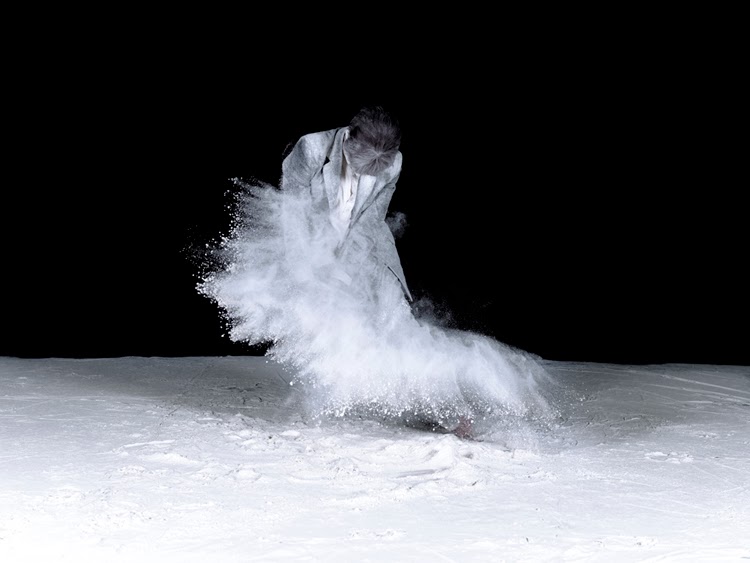 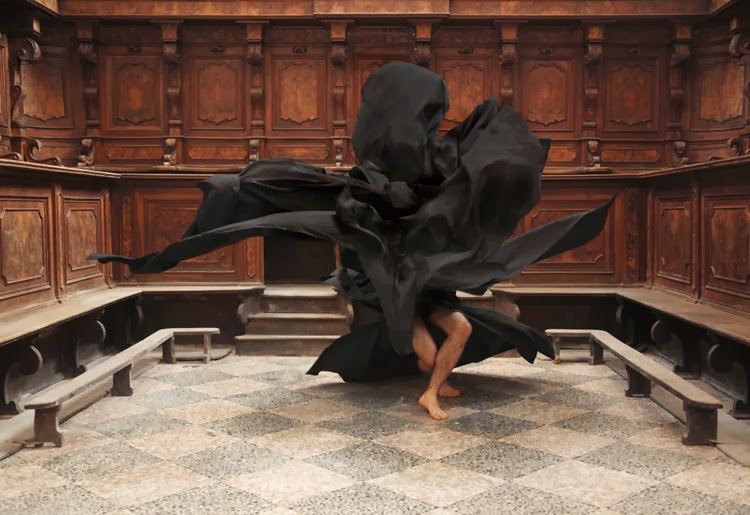 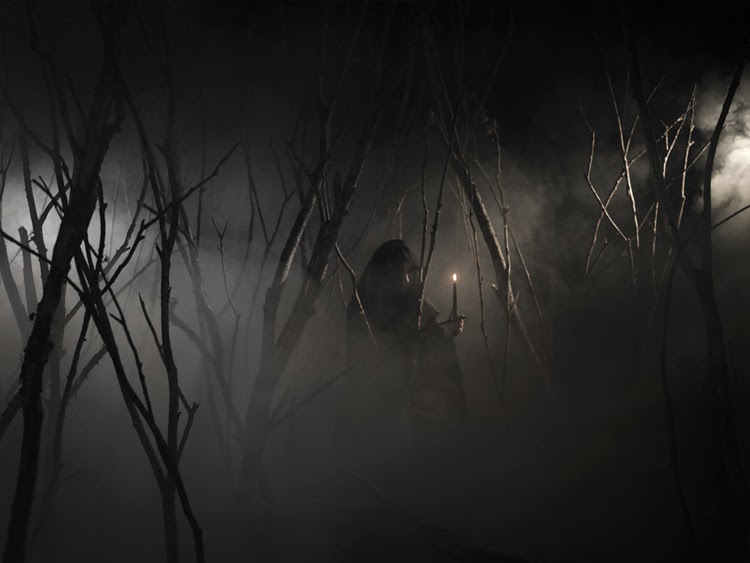 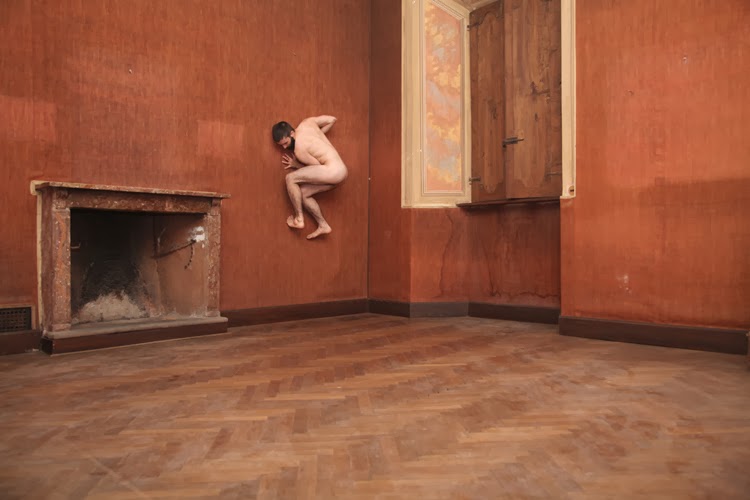 The above works are from his Disturbed Silence and Between Light and Darkness series.
Top to bottom: A Forest; Beauty; I Have Always Loved Ghosts. They Have No Bodies; In Between; Let The Light In; Let The Light In 2; Passage; Red; Repressed Bu Remarkably Dressed; Sebald; Stage; Transformation; untitled; Villa

http://www.villeandersson.com/
Posted by Jeff at 8:00 AM