..."The Magicians" on Syfy while I have had the stomach flu for several days. This bug hit me hard and I was really not in a position to do much of anything but catch up on what's on the DVR in between naps (um, very long naps).

Maybe it's because I have been steeped in that weird, sick, delirium/fever dream way of looking at reality when one is ill but the show just struck me right. Based on author Lev Grossman's Magic Trilogy (THE MAGICIANS, THE MAGICIAN KING and THE MAGICIAN'S LAND), the story could be compared to a cross between the Harry Potter and Narnia books but with clear adult themes. I've not read the books, but I can see the comparison. Yet it feels a little unfair to suggest such an idea because somehow it all seems fresh. Quentin Coldwater (played by Jason Ralph) grew up reading a series of books called "Fillory and Further," about three British siblings who can enter a magical realm through a tall case clock (invoking Narnia) and spends his life longing for a sense of magic here and now. He gets his wish when he is summoned to Brakebills College for Magical Pedagogy where he learns that, indeed, magic is real and that there is a reason he feels a connection to the books he loves.

The story presents the actual practice of magic not in a Harry Potter way, but more in a Harry Dresden way (previously here) in which magic is a physical act that requires energy. To create something, that something must come from something else. And Newton's Third Law plays a big role too: "For every action, there is an equal and opposite reaction." It's fun to see "magic" more as science than impossibility. After all, Arthur Clarke himself suggested that "Any sufficiently advanced technology is indistinguishable from magic." 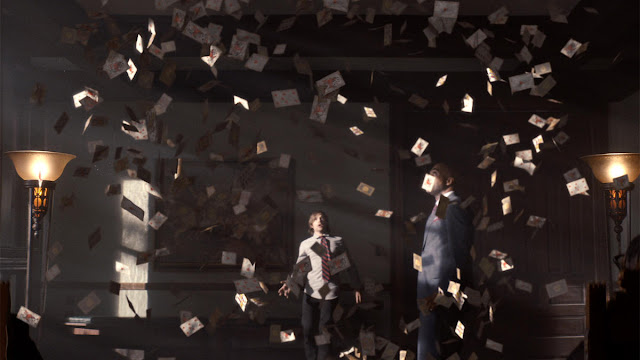 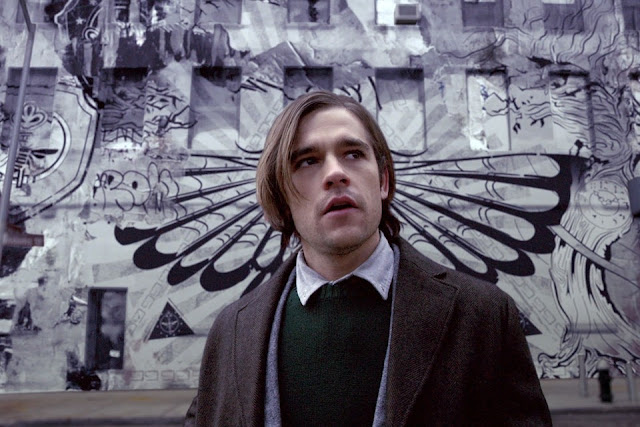 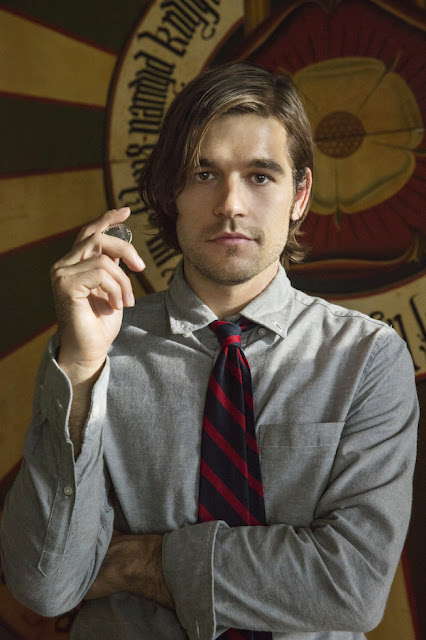 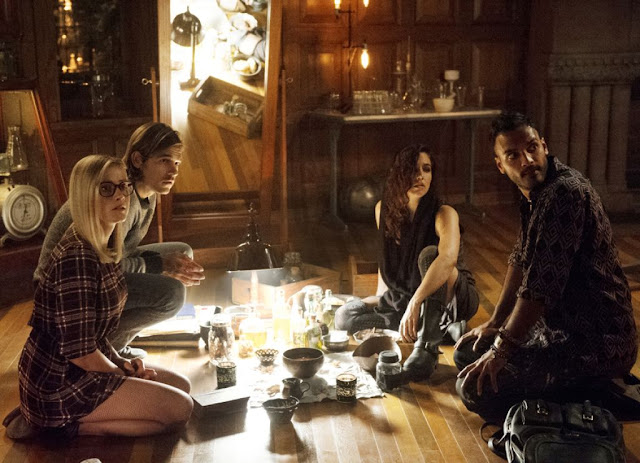 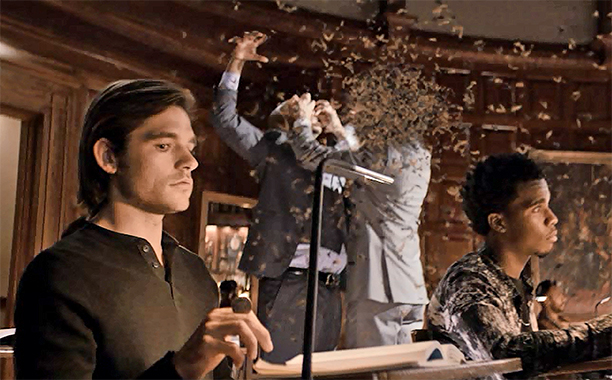 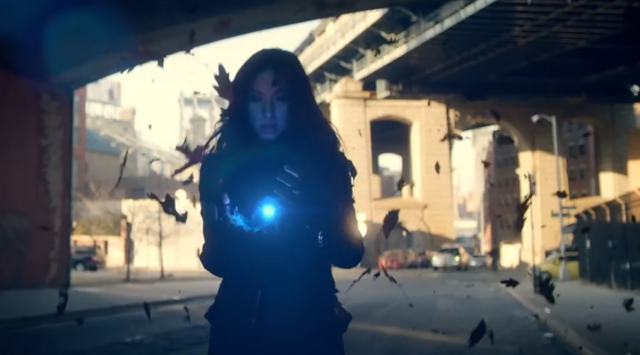 Go to the official website at Syfy to watch the first four episodes if your DVR can't find them...
http://www.syfy.com/themagicians
Posted by Jeff at 9:08 AM