Belgian photographer Patrick Van Roy took photos of commuters on public transportation in countries throughout Europe for his Mises en scène involontaires series. Van Roy says, "The images show the involuntary theatrical scenes in which each person takes part every day...The almost ghostly attitude of the people photographed illustrates a feeling of solitude despite the fact and often because the figures themselves are in a busy public place. There is a feeling of sadness and that they and indeed we all are alone." 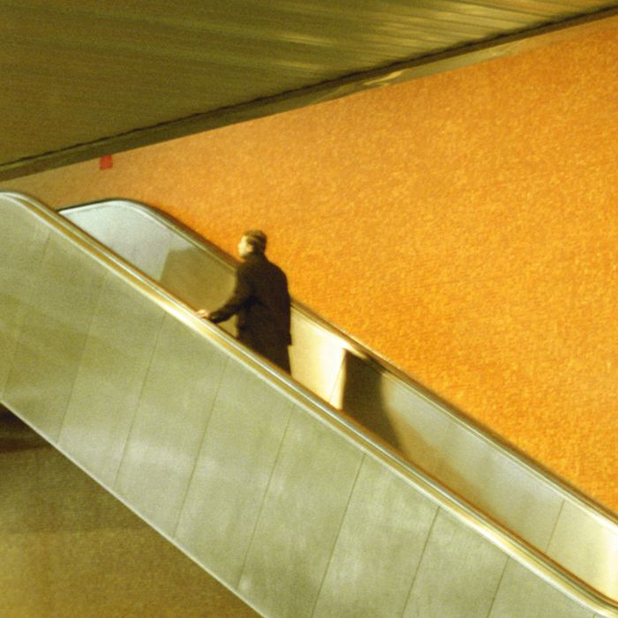 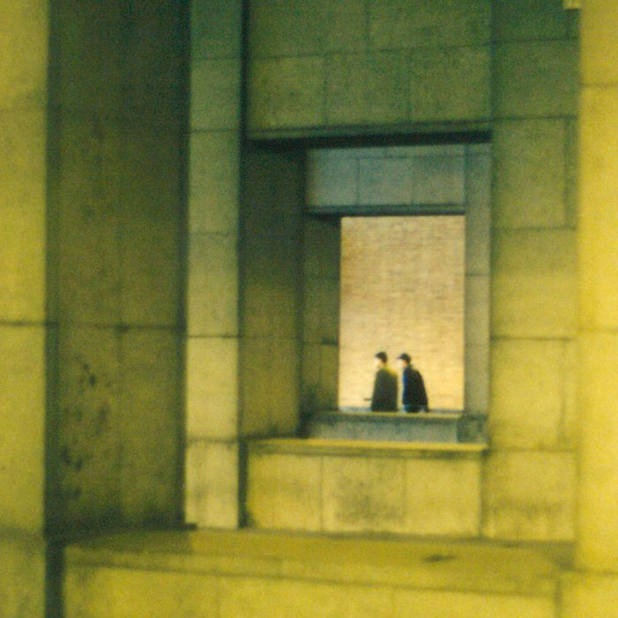 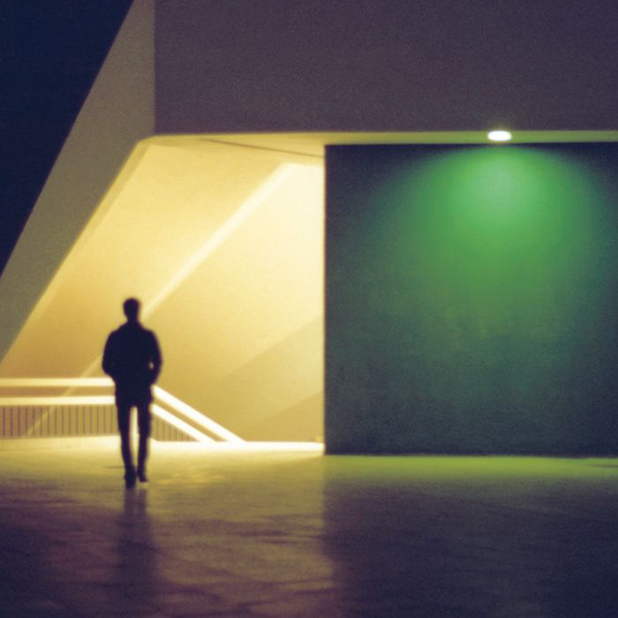 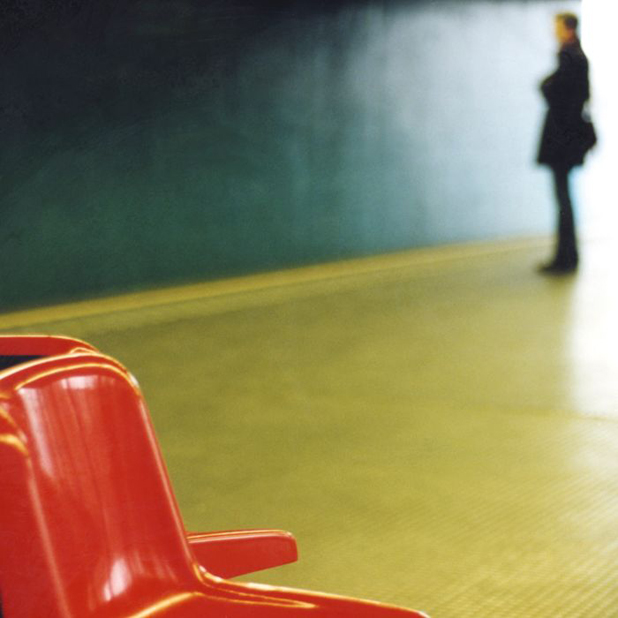 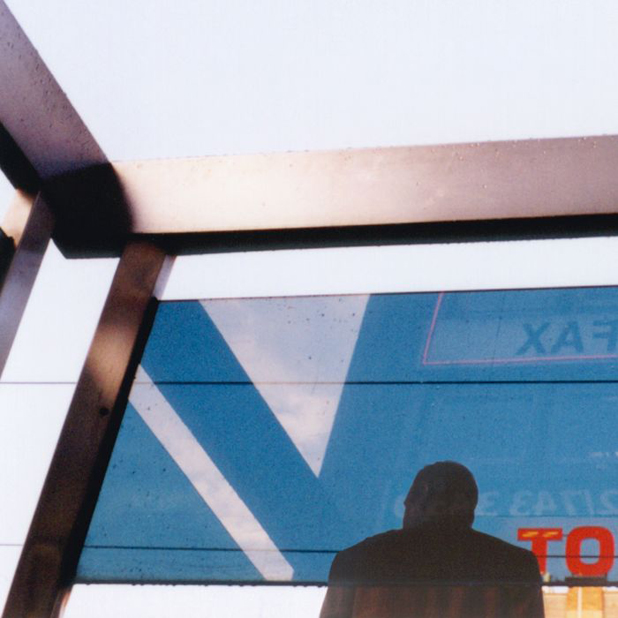 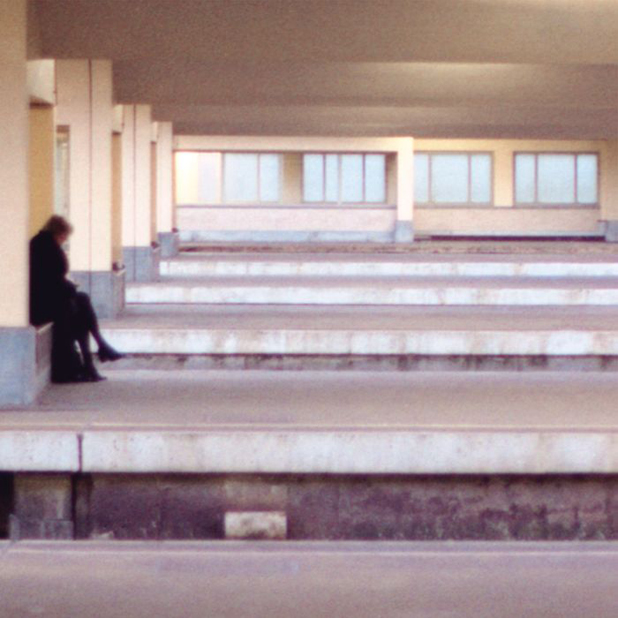 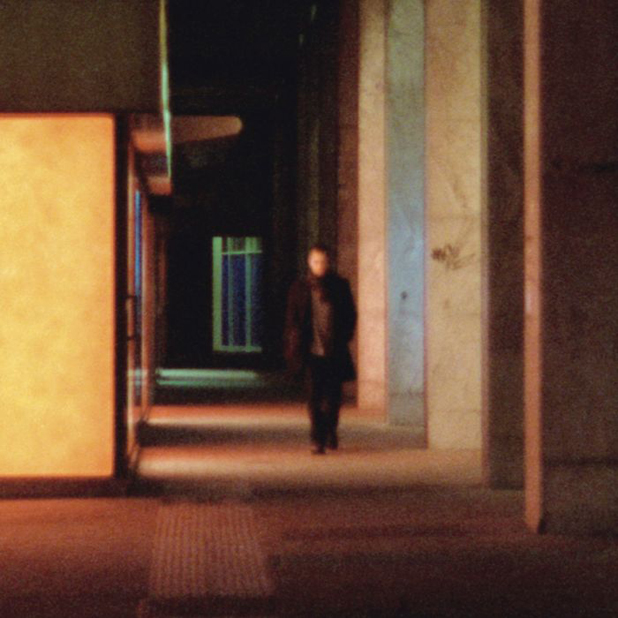 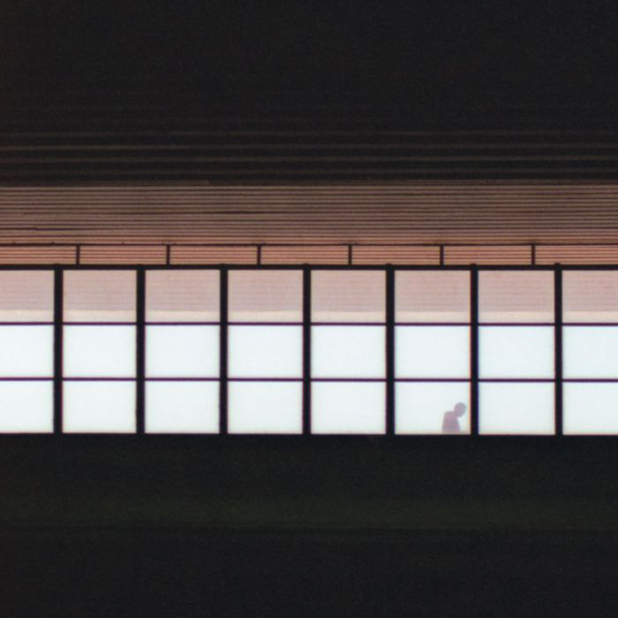 http://patrickvanroy.be/works/mises%20en%20sc%C3%A8ne%20involontaires.html
Posted by Jeff at 7:00 AM