As much an artist as she is a shoe designer, Anastasia Radevich creates ravishing, startling footwear for women.

"Of Belarus origin she lives and crafts in Montreal, Canada. Having a distinction diploma from London College of Fashion in footwear design under her belt, she has spent a few years deepening into essence of technical design and art of the shoemaking at such creativity hubs as Alexander McQueen, Nicholas Kirkwood.

Among the knowledge Anastasia attained was also appreciation of free unobstructed expression and creativity which is often uneasy in our profit driven society. This is when she has challenged herself to become not just a designer but a footwear artist and began exploring shoes as a medium. Shoes are her canvas where Anastasia combines art, craft and technology to relay a message, a story or a statement. She is morphing her inner world, inspiration and energy into a sculpture of a pump, open-toe or a boot."

Her stunning Alchemy collection features forms from nature but also the human body. Radevich says, "Alchemy covers several philosophical traditions spanning some four millennia and several continents, and it can be summed up in this way... Alchemy is the philosophy and practice of liberating a physical substance from its 'fixed' physical properties. It was believed that without achieving a form of enlightenment or inner spiritual revelation, alchemy would not be possible to the practitioner. There would be no hope of you transcending the fixed properties of the physical dimension so as to transform something like ordinary metal into gold without gaining access to the higher truths of this universe through spiritual practice and mastery." 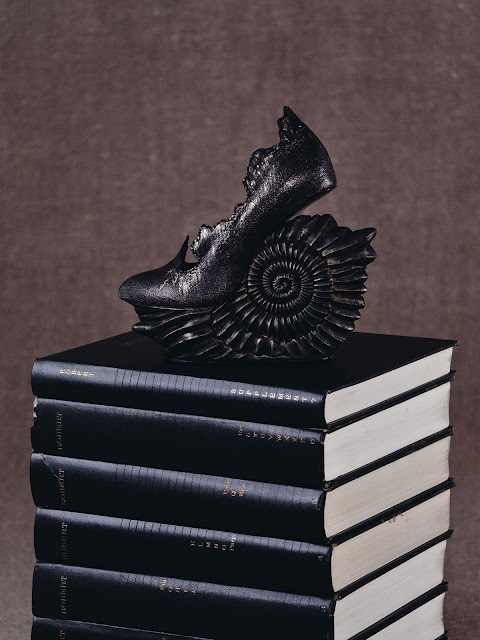 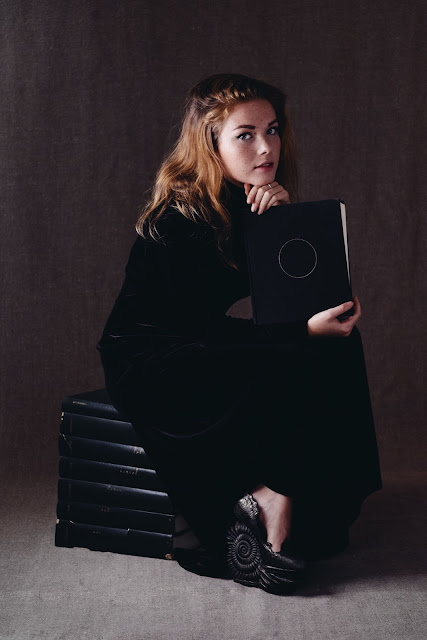 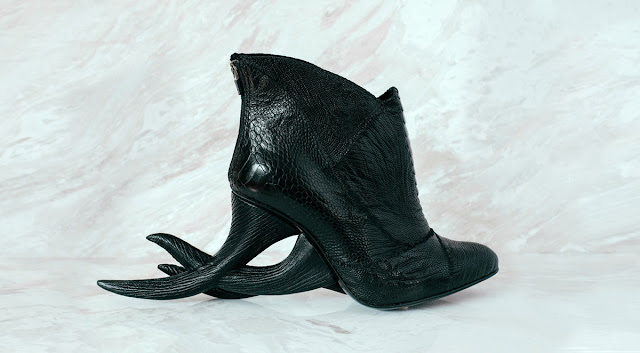 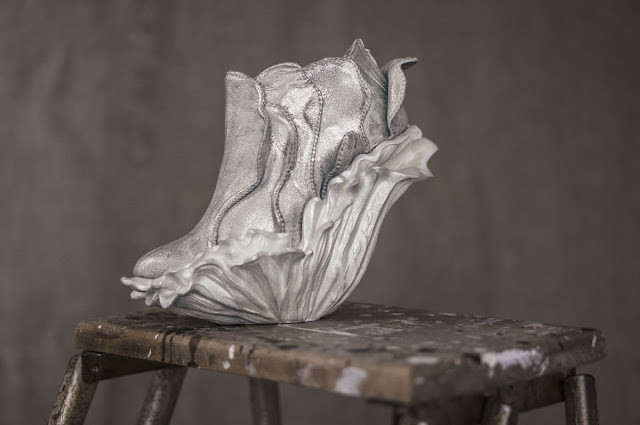 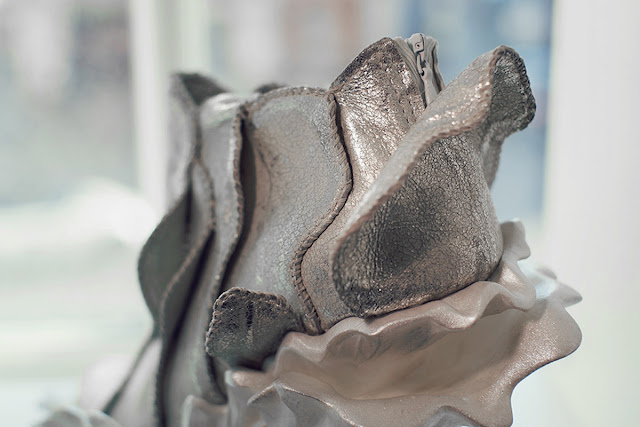 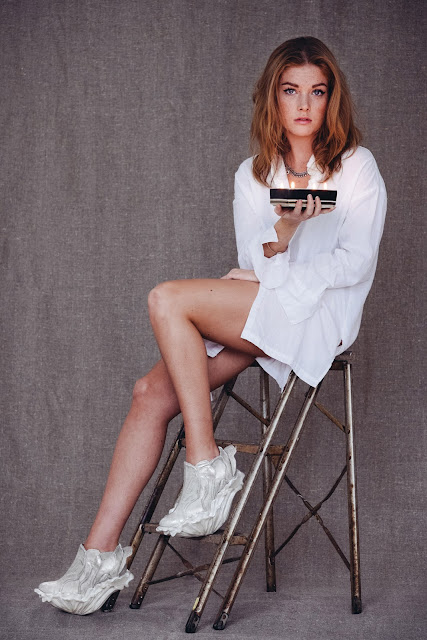 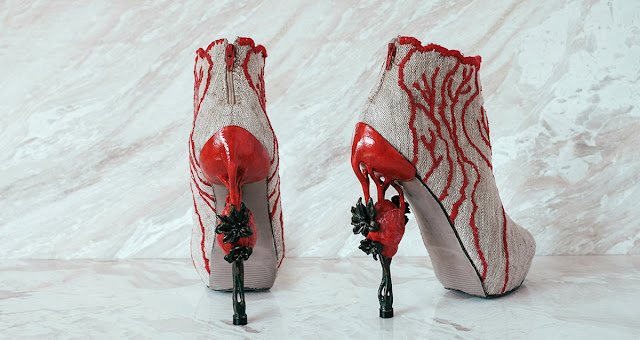 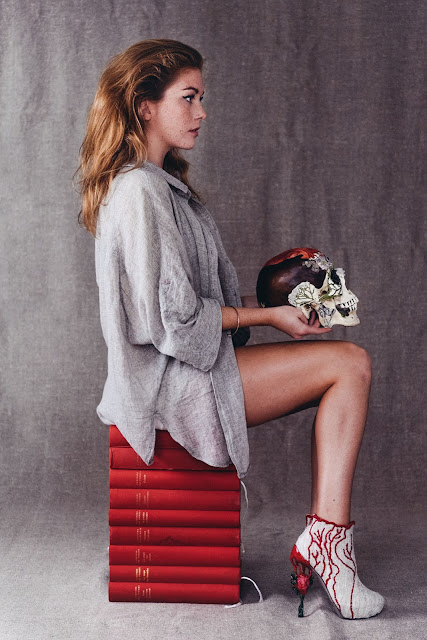 For her Lost Civilizations collection, she uses time as a guide and shows us past, present, and future civilizations (ours, naturally).

I love how the past features what looks like stalactites or stalagmites and early geological formations along with bone and horn shapes from extinct animals. 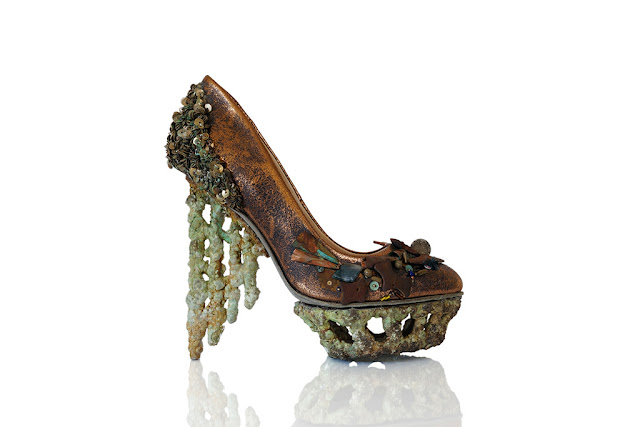 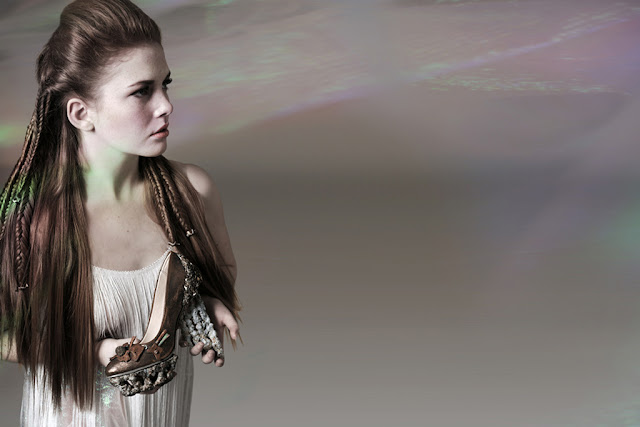 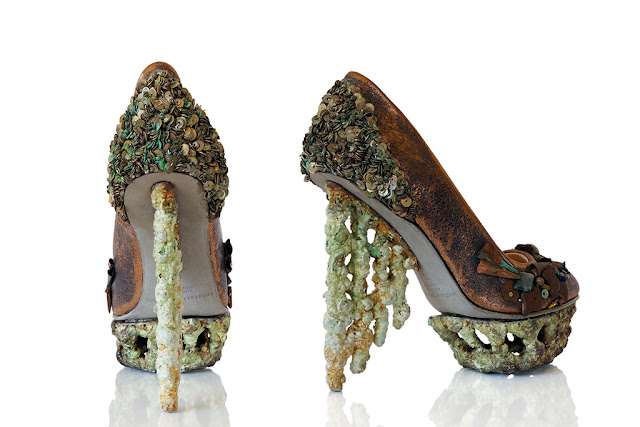 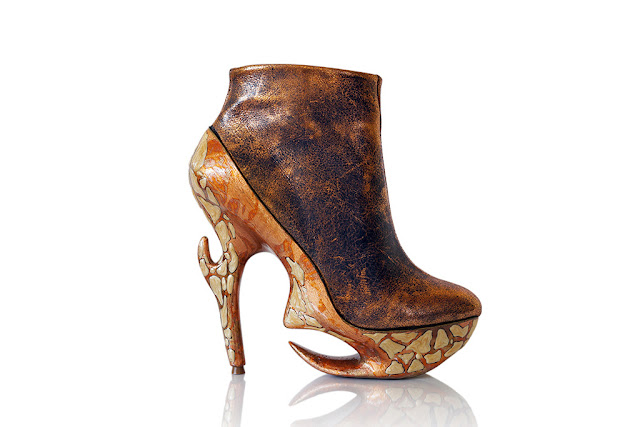 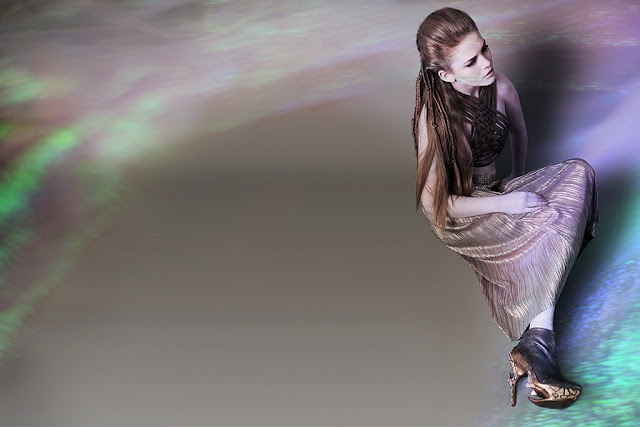 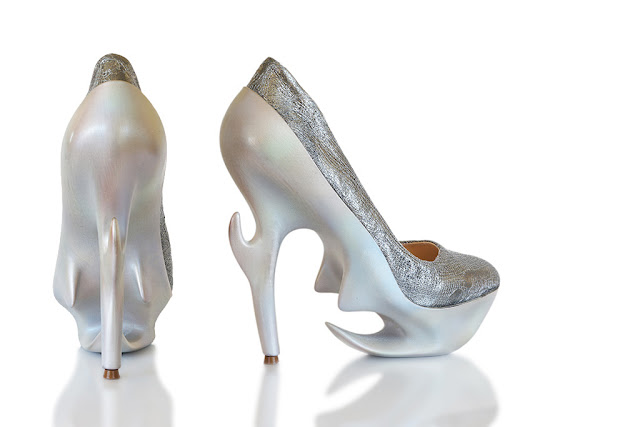 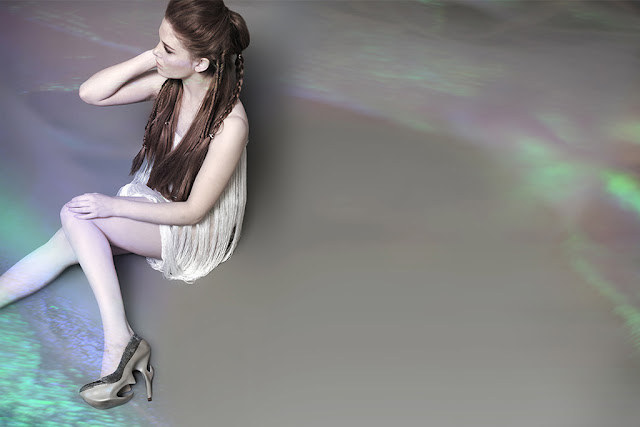 The present is full of oil rigs, chemical waste, broken glass, and industry..."THIS WILL DESTROY YOU." 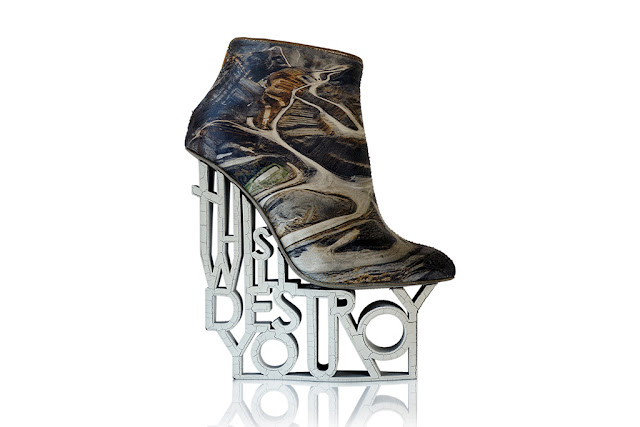 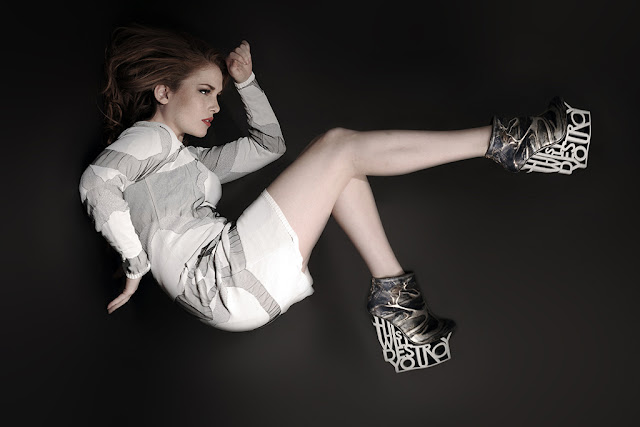 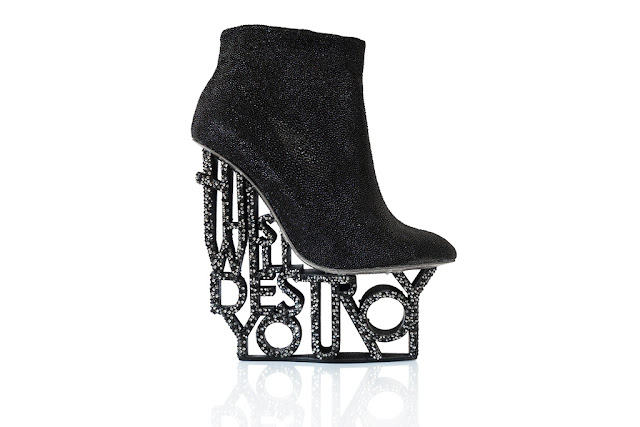 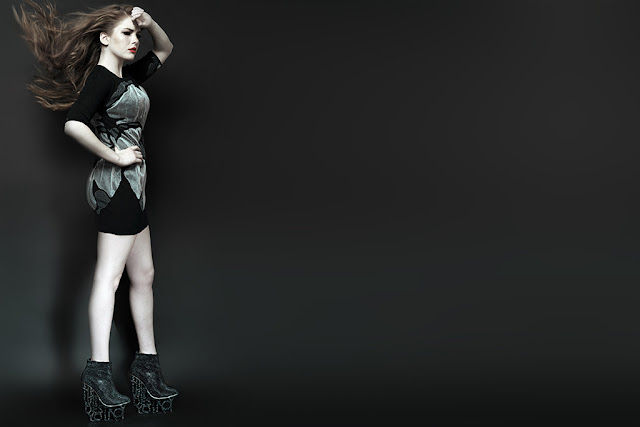 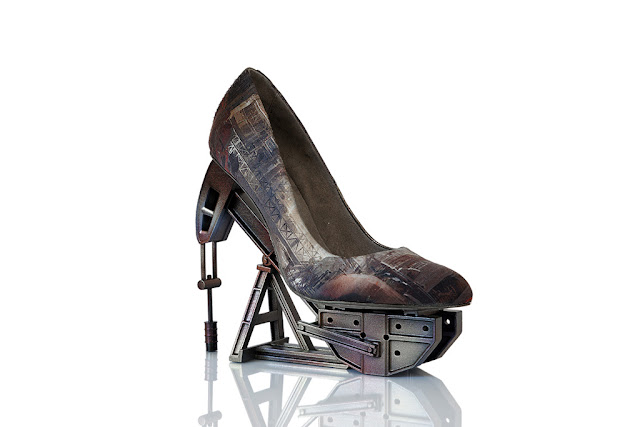 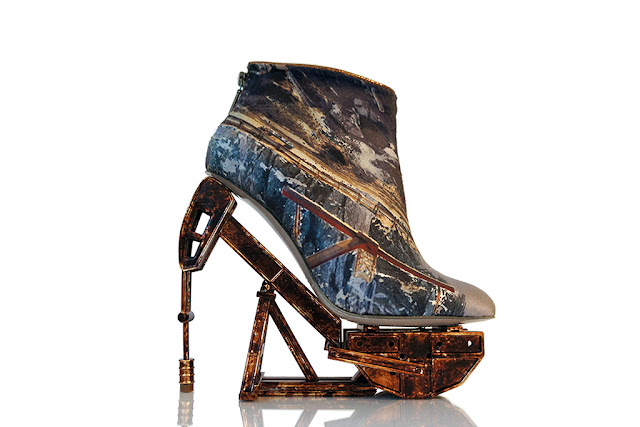 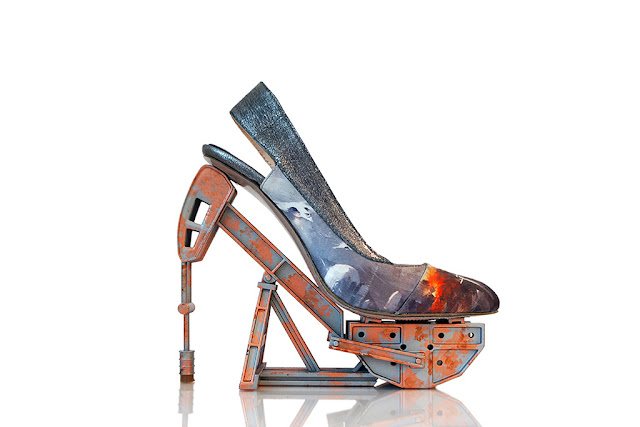 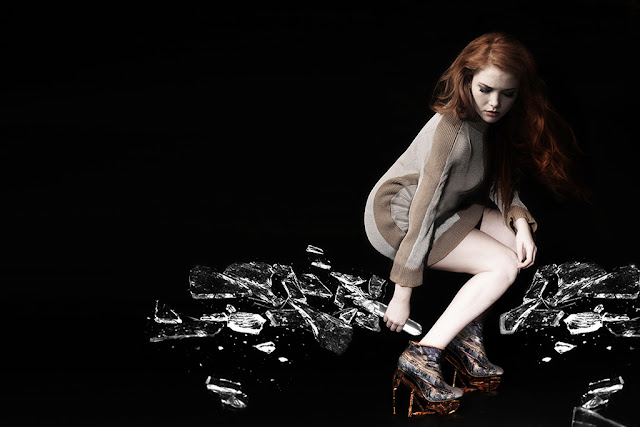 And if we make it to the future, it could hold some sort of biomorphic forms--maybe combining nature with A.I. 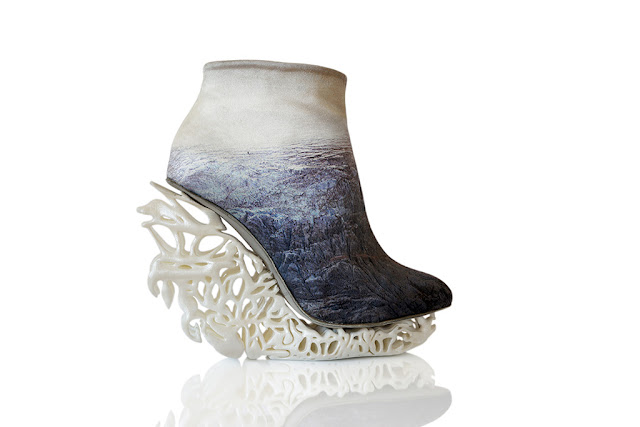 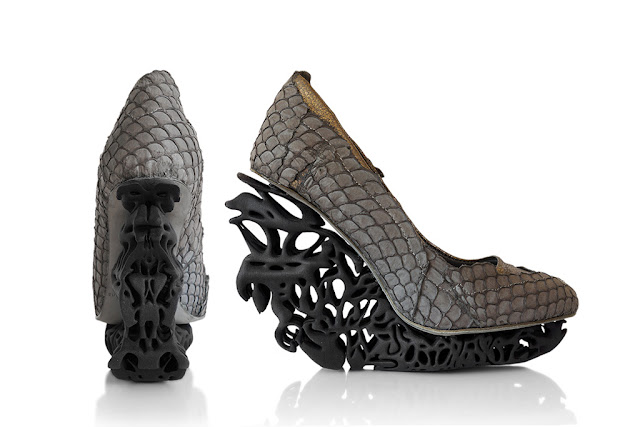 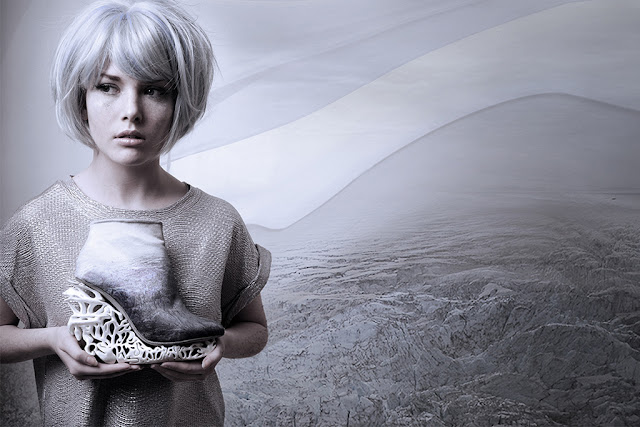 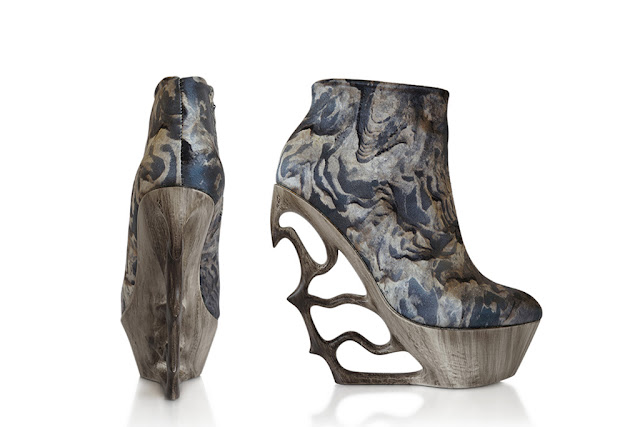 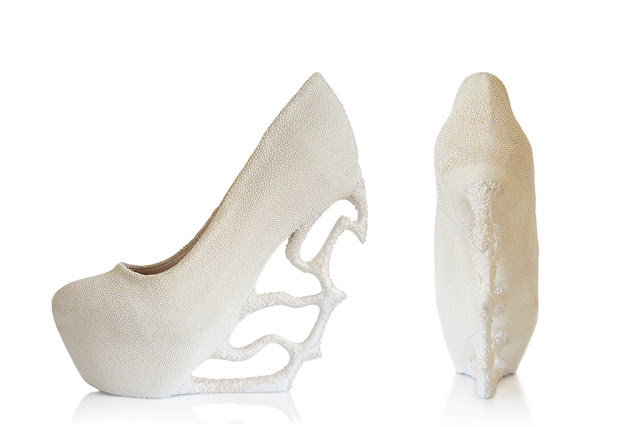 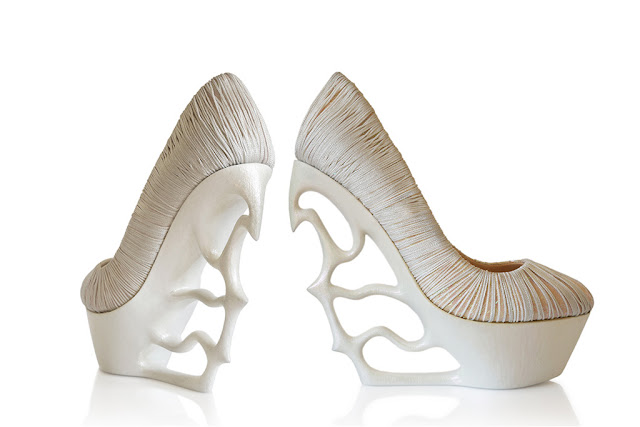 http://anastasiaradevich.com/
Posted by Jeff at 7:00 AM