Fashion legend Hubert de Givenchy died today at the age of 91. He was the last remaining designer from the Golden Age of elegant fashion in the 40s and 50s. He worked alongside Pierre Balmain and Christian Dior. After a stint working for Elsa Schiaparelli, he started his own house in 1952. He dressed Jackie Kennedy, Grace Kelly, Lauren Bacall, Jeanne Moreau, Babe Paley, and Marlene Dietrich among a list list of other top celebrities and beauties of the time, and he created the iconic "little black dress" for Audrey Hepburn to wear in "Breakfast At Tiffany's." In fact, Givenchy and Hepburn forged a very close friendship that lasted for 40 years until her death in 1993. 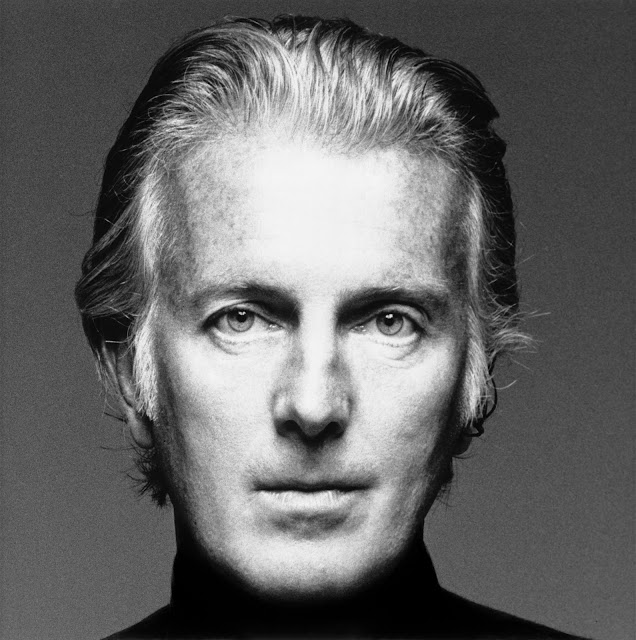 He sold the house to LVMH in 1988 and stepped down as head of the house in 1995. He was succeeded by John Galliano and then Alexander McQueen. Riccardo Tisci headed the house from 2005 until this month when Clare Waight Keller took over as creative director. The house of Givenchy tweeted today:

The House of Givenchy is sad to report the passing of its founder Hubert de Givenchy, a major personality of the world of French Haute Couture and a gentleman who symbolized Parisian chic and elegance for more than half a century. He will be greatly missed. 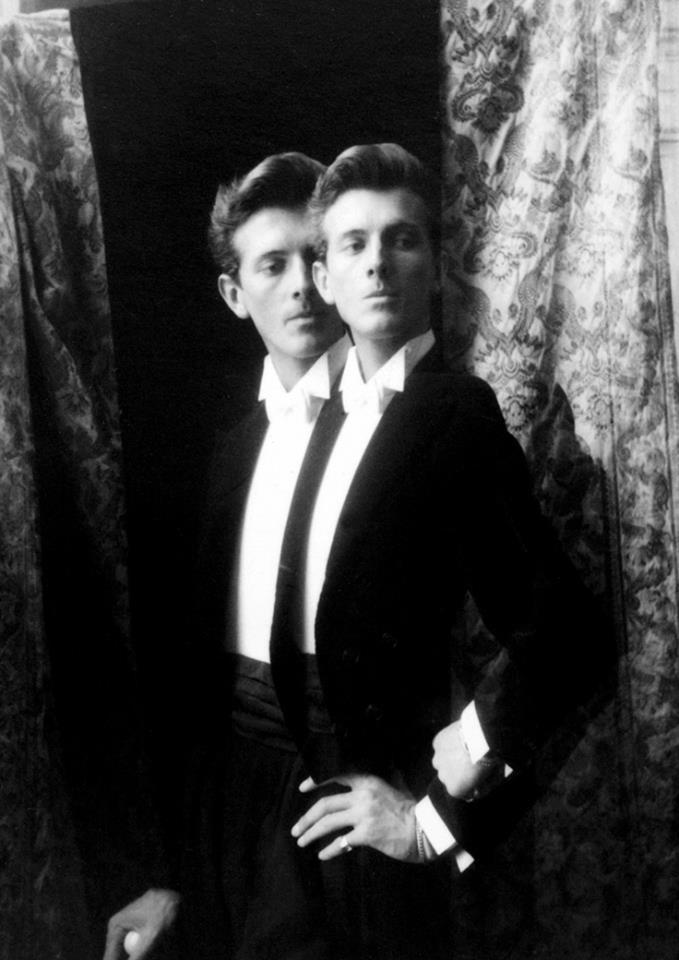 https://www.givenchy.com
Posted by Jeff at 3:10 PM