"In Goya’s Greatest Scenes We Seem to See..." by Lawrence Ferlinghetti

In honor of National Poetry Month, I will be presenting special works by selected poets each Monday in April.

And let's start this month with a poem by Lawrence Ferlinghetti, legendary poet, artist, publisher, and co-founder of City Lights Booksellers & Publishers, who just celebrated his 100th birthday on March 24, 2019!

In Goya’s Greatest Scenes We Seem to See...
by Lawrence Ferlinghetti

Only the landscape is changed 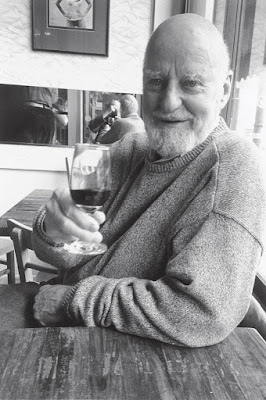