American photographer Hayden Williams addresses our Climate Catastrophe--and the immense frustration with the lack of acknowledgement of environmental problems, something very apparent in the US under a president who is a notorious climate change sceptic--in his series World Underwater.

In an interview with It's Nice That, Hayden said, "The spark that ignited this series was a trip to Venice. While travelling there I learned how the city is frequently flooded. It surprised me learning how Venice prepares, defends, and inevitably repairs itself from unforgiving tides. I began to imagine, 'what if the rest of the world lived like this?'

I usually have a very clear image in mind when I imagine a photograph I want to take or a scene I want to render. I imagined the two 'Pipe Dream' images of flooded subway trains when I was daydreaming about my move to New York for an internship. The subway is something many people are familiar with, so I thought it would be the perfect subject to flood.

Climate change is an obvious problem, and I find it absolutely ridiculous how many continue to deny its existence. We should be talking about how to solve it, but instead we somehow have to convince half of the world that there is something that needs to be solved in the first place."

I agree. Leaders and governments and businesses wasted nearly 30 years denying that our house is really on fire. It started in the basement, it is almost done consuming the ground floor (the images of the devastation in Australia and NSW have broken my heart), and it is about to start burning on the top floor. That is 30 years where solutions could have been proposed and implemented. How much farther along would we be right now if we had had that time? But no, financial greed and conservative/religious ignorance allowed the fire to grow. There's not much to mitigate anymore. The damage has been done and we are looking at a very grim future. 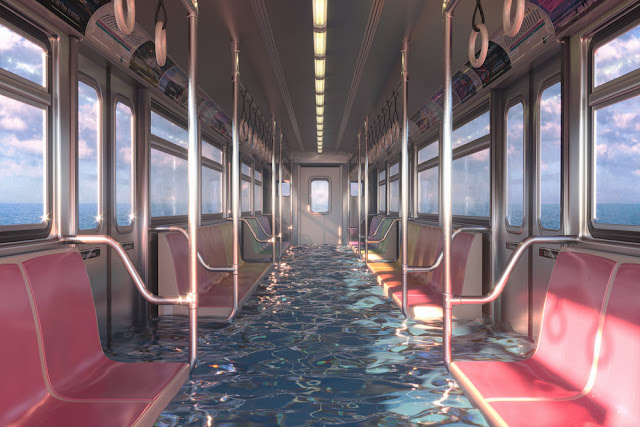 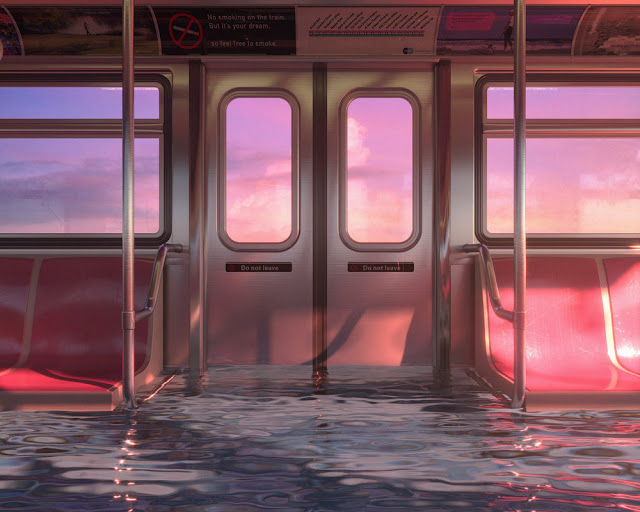 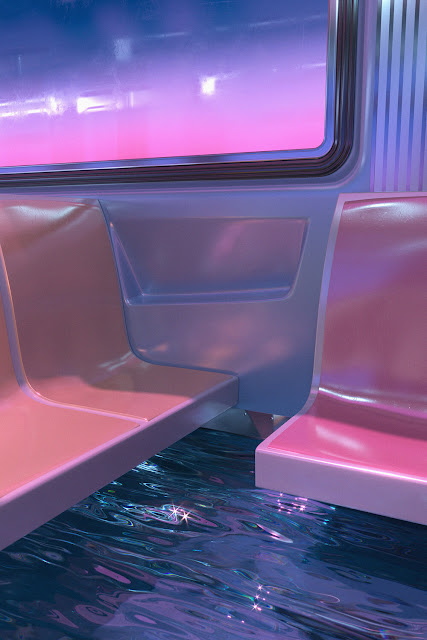 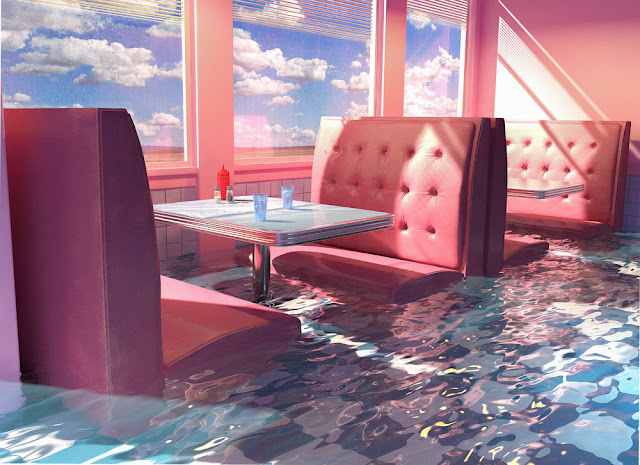 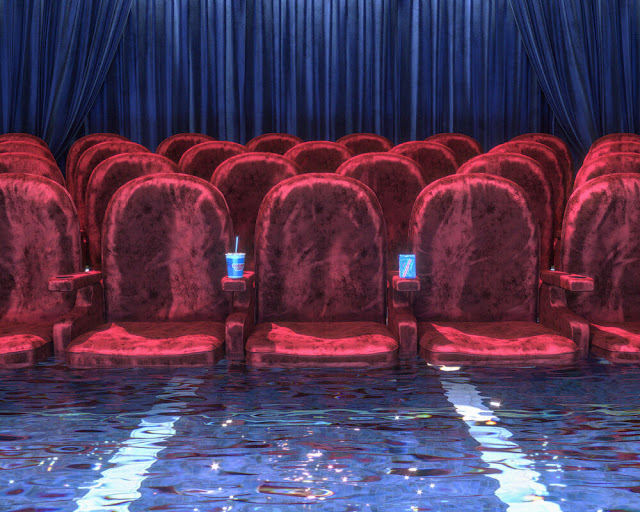 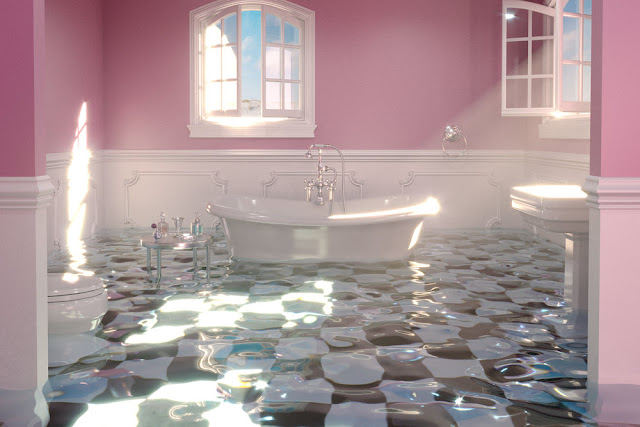 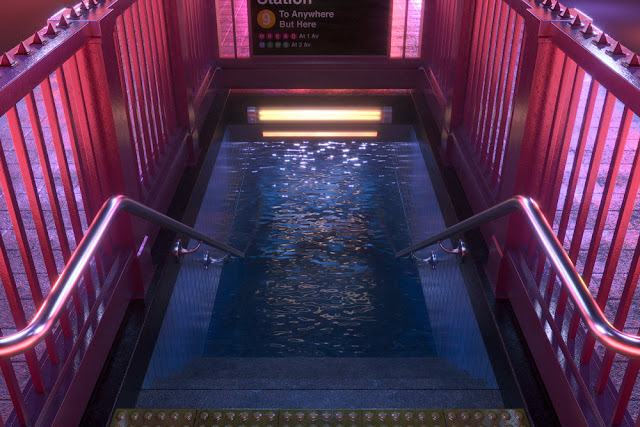 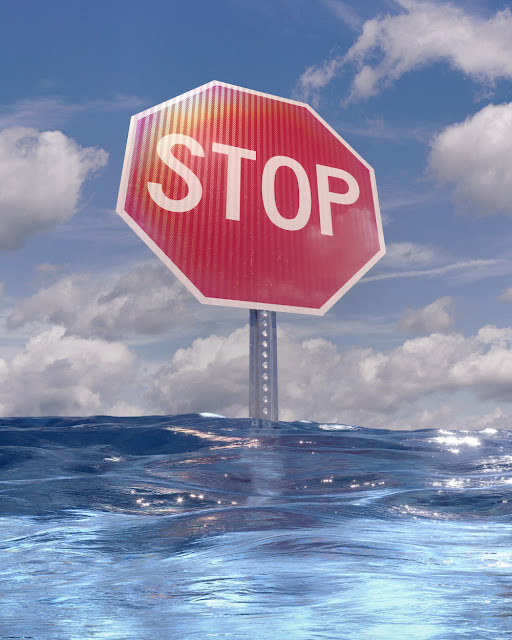 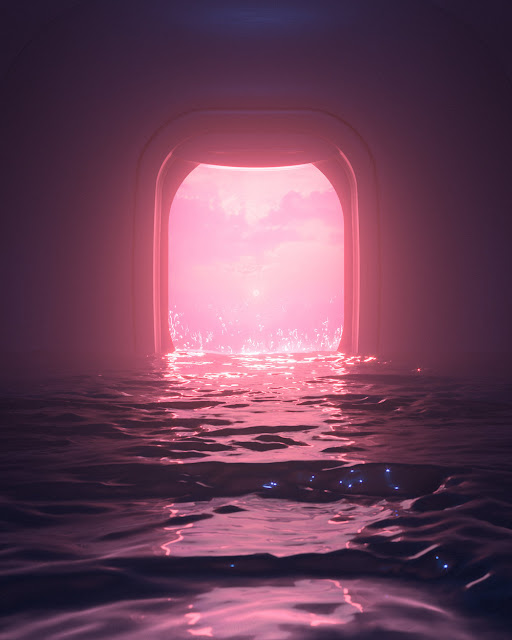 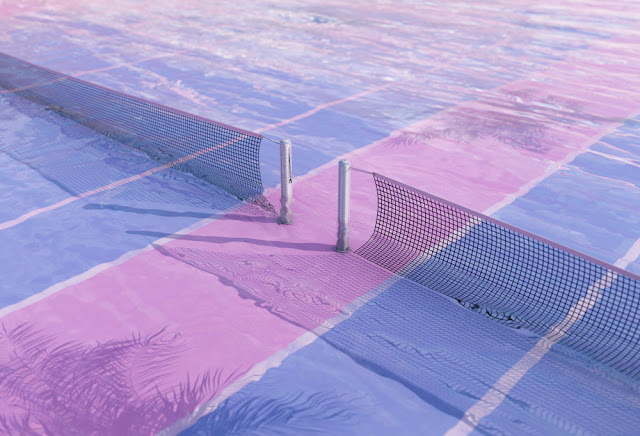