The epic sound-- the power in her voice-- the glittering, twinkling Technicolor beauty--
"A falling star fell from your heart and landed in my eyes"--
sigh. Just lovely.

http://florenceandthemachine.net/
Posted by Jeff at 7:53 PM No comments: 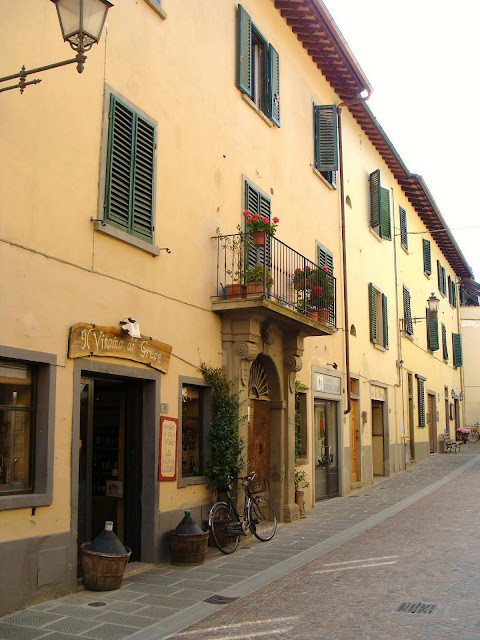 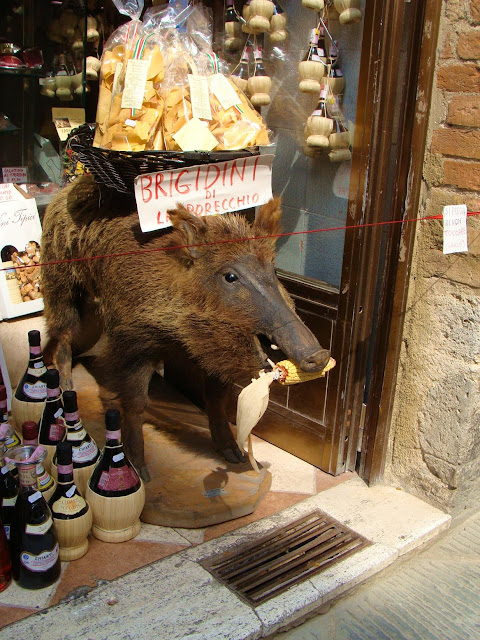 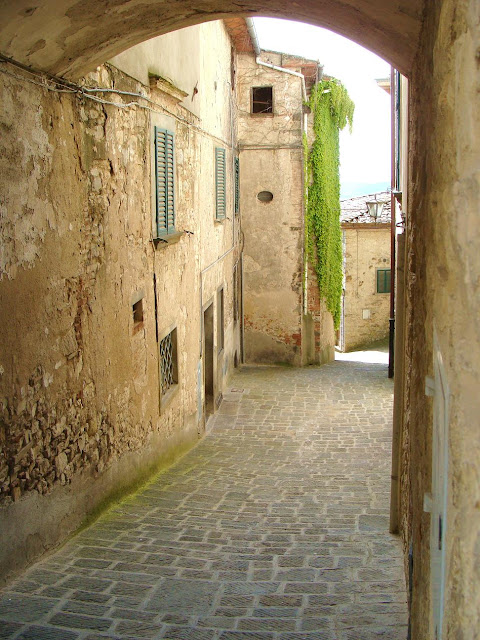 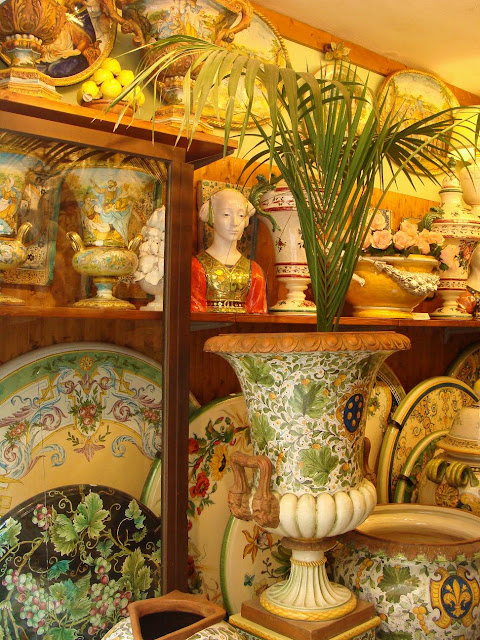 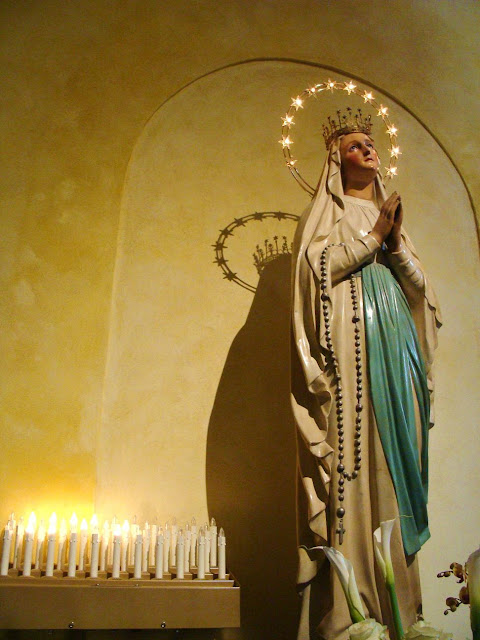 I am in a city in Italy, walking in a crowded cobble-stoned piazza, but everyone is still, in an eerie tableau. I take pictures of the crowd with a camera that has a special software setting which makes the pictures look like rotoscope animation with a black background. In the middle of the piazza, the crowd radiating out from her in circles, is one woman, wearing a red coat, with a puppy on a leash. She looks down on the puppy in adoration.
Posted by Jeff at 7:55 AM No comments: 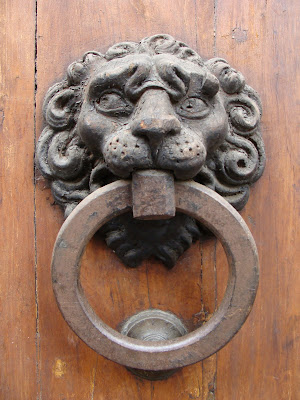 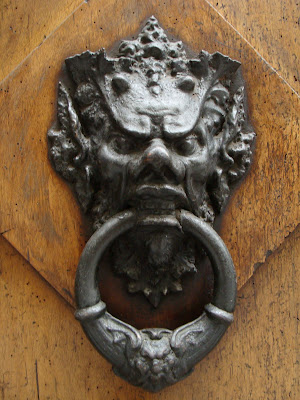 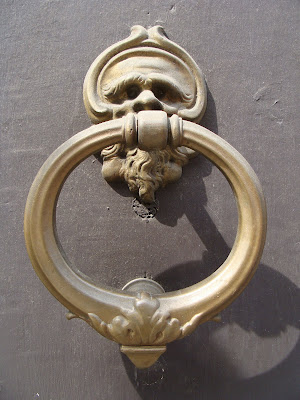 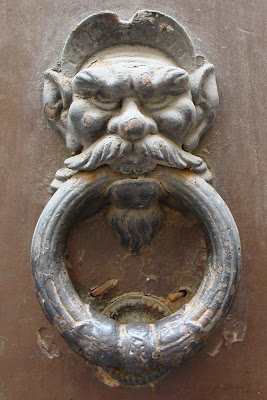 All photos by JEF
Posted by Jeff at 7:03 AM No comments: 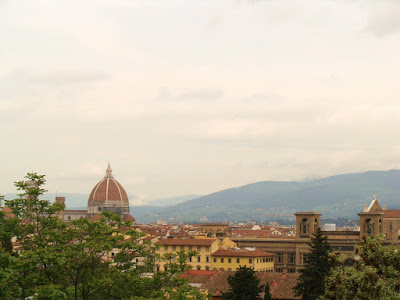 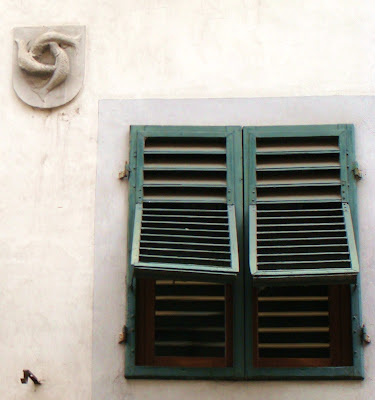 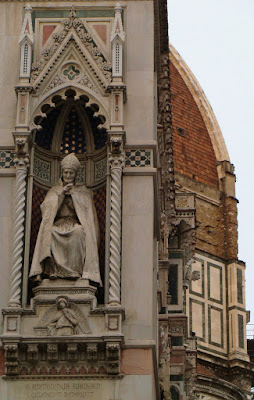 All photos by JEF
Posted by Jeff at 6:54 AM No comments: 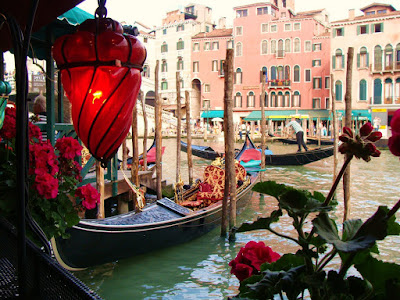 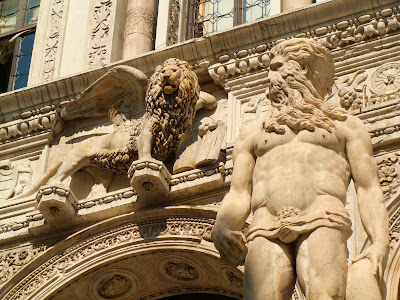 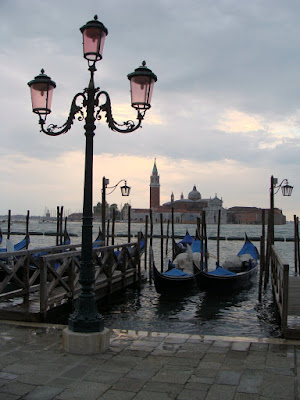 All photos by JEF
Posted by Jeff at 6:08 AM No comments: 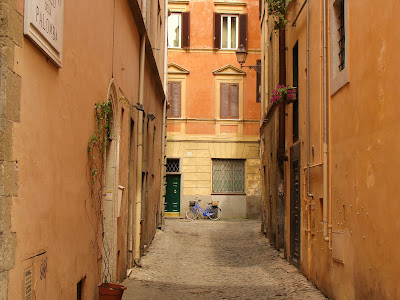 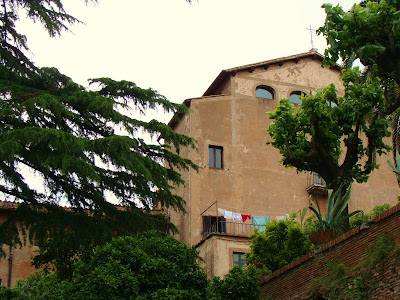 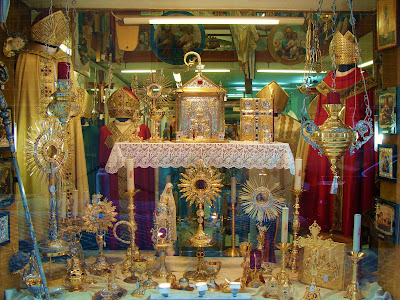 All photos by JEF
Posted by Jeff at 11:45 PM No comments:

"Sleep is where you learn to let go.
Sleep is a vanishing act... but then again, so is life."
--Laurie Anderson, in her newest performance piece DELUSION 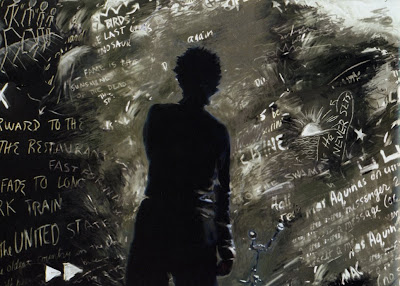 http://www.laurieanderson.com/
Posted by Jeff at 11:09 PM No comments:

...the 2006 Deep Dish remix of "Dreams" with re-recorded vocals by Stevie Nicks. It has a lot of bottom... and it totally works as a dance song! 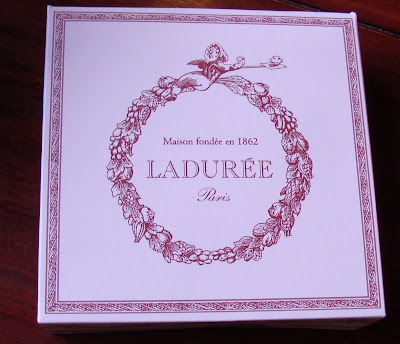 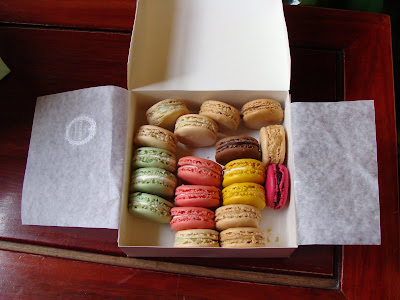 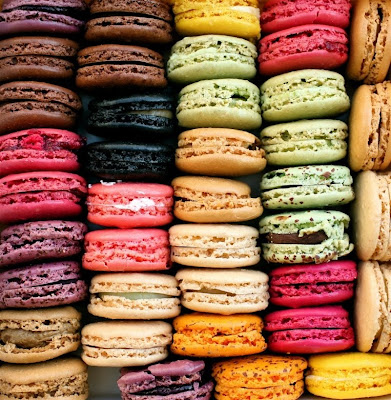 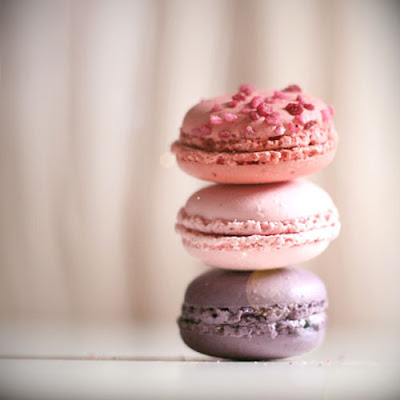 And I want the wonderful, dreamy, poetic flavors like Rose, Orange Blossom, Lily of the Valley, Bergamot and Blackcurrant Violet.
Okay, and a Salted Caramel too, while I'm at it...

...CHANGES, the twelfth novel in the Harry Dresden series by author Jim Butcher. 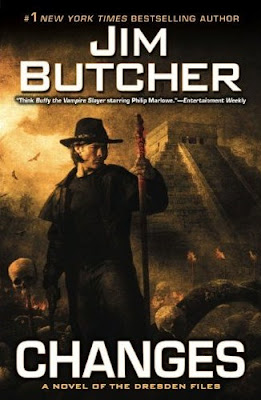 Once upon a time, there was a television show called THE DRESDEN FILES about a Chicago private detective, Harry Dresden, who is also a wizard. It was a fun, supernatural cross between HARRY POTTER, MACGYVER and Sam Spade.
It unfortunately only lasted for a season, but a few years later, I learned that it was based on a series of books by fantasy author Jim Butcher.

I have since read all twelve in the series (Butcher has plans to continue the series into the low twenties) and they are a lot of fun as well as being real page-turners. He has a talent for ending chapters in mid-action, mid-plot, mid-secret-being-revealed, so one MUST start the next chapter. As you can imagine, this makes it hard to actually turn the light out and go to sleep when reading at night.

CHANGES is a great addition to the series. Many familiar characters from books past make cameo appearances here, but the main point of this one is, as the title suggests, changes. Harry finds out some information that will change his life forever as well as making some decisions about his allegiances that will change who he is and how he behaves. The book after this should be quite interesting.

For quick and fun summer reading, I absolutely recommend this book...but you must start from the beginning of the series. Otherwise, none of it will make any sense. Or rather, it might make some sense, but you won't grasp the importance of certain places, people or things. Go to Butcher's site and see the list of HARRY DRESDEN books in order, starting with STORM FRONT:
http://www.jim-butcher.com/books/dresden/
Posted by Jeff at 1:02 PM No comments: