For the past few seasons, there has been a growing trend in the clothing industry to eschew runway shows or live presentations for digital presentations.The logic professed is that this streamlines the process of getting clothing to the consumer. There is also experimentation with instant purchasing--see the piece in the digital presentation and click to buy it immediately. Of course what this really means is that there is more bottom dollar for the companies that own a designer's brand.

I can't be the only one who sees this as a worrying trend, since the removal of runway shows or presentations means the removal of a layer of creativity for designers. How an inspiration is presented, what the models and make-up look like, the lighting, the location of the show, and what music or soundtrack is playing can support the concept of a collection. It would be a shame to lose that in favor of a quick buck.

Having said that, Dame Vivienne Westwood has presented us with a conundrum. Westwood ditched a runway show at London Fashion Week Men's for her FW '18-'19 collection and released a digital lookbook, along with a video, seen below... and while a runway show would have been preferable, this video is a dynamic stand-in. Westwood has always been an activist with a political conscience taking on issues like climate change, green energy, and transparency and fairness in politics. Now she means business...at least in her concept for this collection: the militarization of those who are opposing the military-industrial complex and the move to the right in world politics. With the hashtag #Don'tGetKilled and an array of olive green clothing, Westwood is ready to fight.

And I don't blame her. I think all of us who are aware, thinking, humanists are feeling exasperated and enraged, and ready to fight. 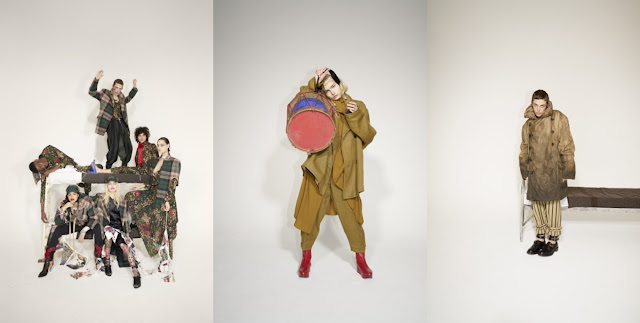 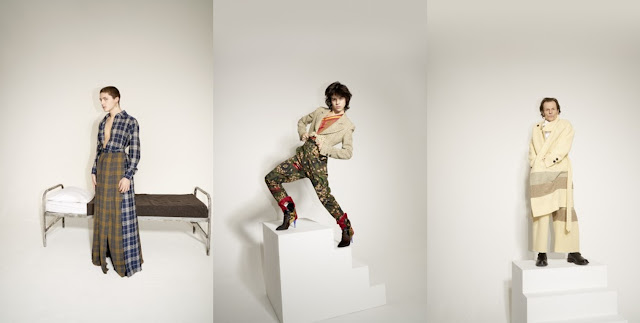 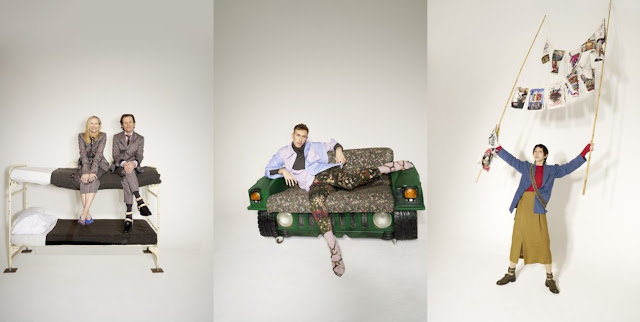 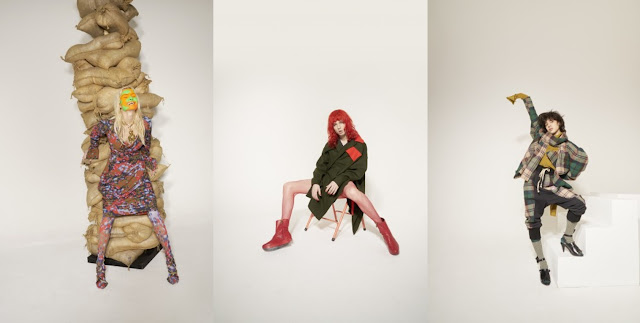 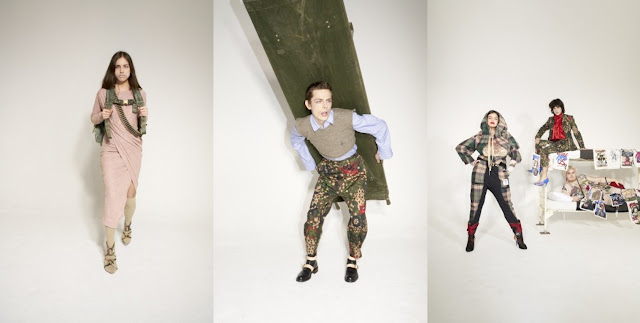 https://www.viviennewestwood.com/en-gb
Posted by Jeff at 7:00 PM