“Before our white brothers arrived to make us civilized men, we didn’t have any kind of prison.
Because of this, we had no delinquents.
Without a prison, there can be no delinquents.
We had no locks nor keys and therefore among us there were no thieves.
When someone was so poor that he couldn’t afford a horse, a tent or a blanket, he would, in that case, receive it all as a gift.
We were too uncivilized to give great importance to private property.
We didn’t know any kind of money and consequently, the value of a human being was not determined by his wealth.
We had no written laws laid down, no lawyers, no politicians, therefore we were not able to cheat and swindle one another.
We were really in bad shape before the white men arrived and I don’t know how to explain how we were able to manage without these fundamental things that (so they tell us) are so necessary for a civilized society.”
--John (Fire) Lame Deer 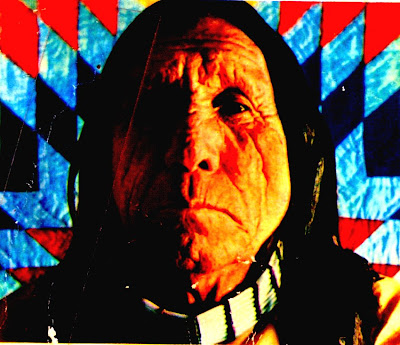