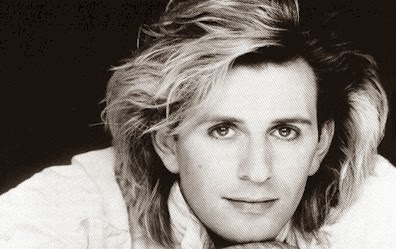 Green Gartside was born this day in 1955 in Cardiff, Wales. After studying art, he started a post-punk group called Scritti Politti (a rhyming version of "political writings" in Italian). They released an album called "Songs To Remember" in 1982, but it wasn't until Green reformed the group with different members that they enjoyed success. In 1985, he released the highly influential album "Cupid & Psyche85" which produced the hit songs "Absolute", "The Word Girl", "Perfect Way," and the amazing "Wood Beez (Pray Like Aretha Franklin)." He faded from the spotlight for a spell but sporadically released some wonderful collections of music, namely 1999's "Anomie & Bonhomie" and "White Bread Black Beer" in 2006.

I loved his blond, heavenly appearance in the 80s, below...but he has since jokingly (or not?) referred to the look as his "Princess Diana phase." I don't care... he was gorgeous. 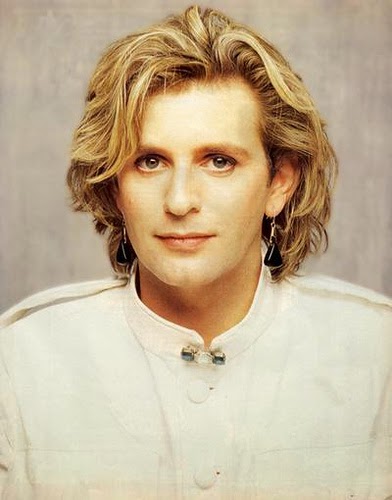 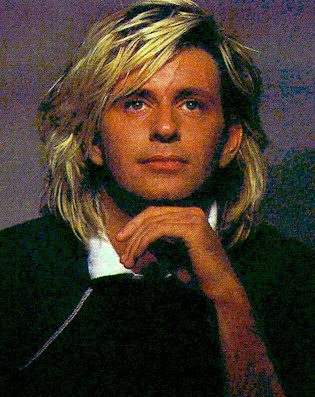 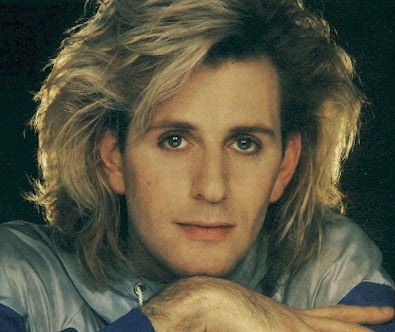 He ditched the blond in the 90s. 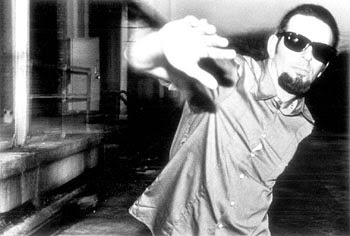 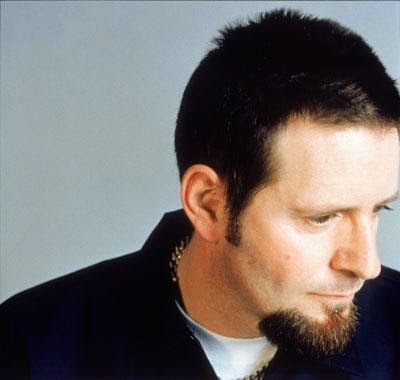 And now he sports a beard. And he is STILL gorgeous. Age becomes him! 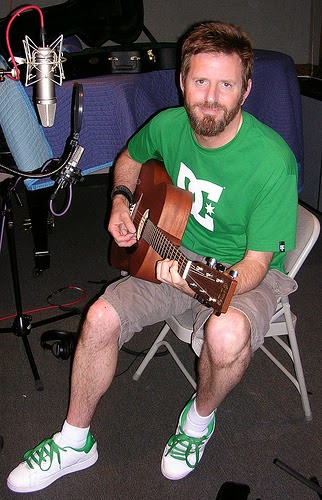 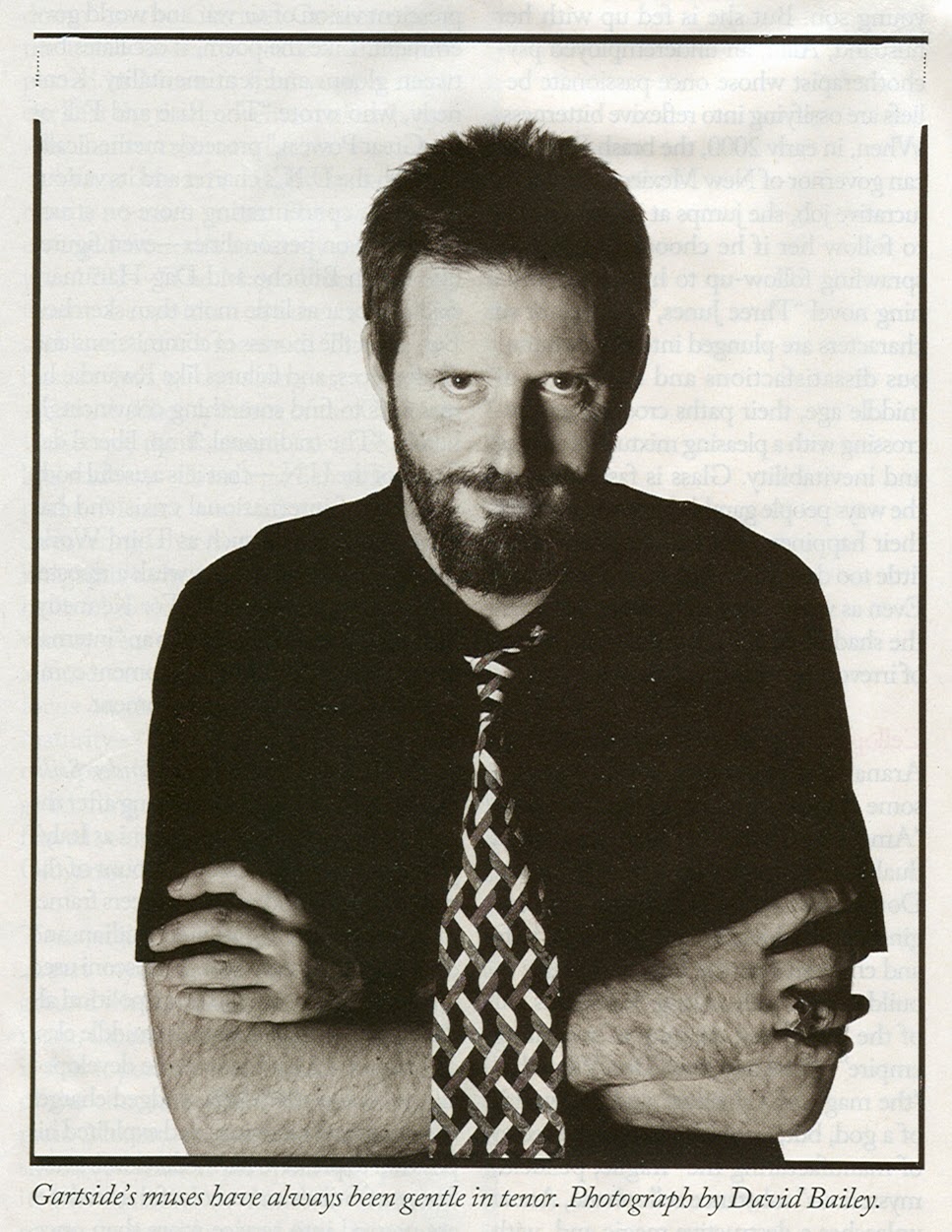 Above photo from The New Yorker.
He has worked with such luminaries as the legendary Miles Davis, Chaka Khan, Eurythmics, Elvis Costello, Kylie Minogue, Robyn Hitchcock, Tracey Thorn, and Me'Shell Ndegeocello among others. His angelic voice and breathy, blue-eyed soul delivery betray his enormous 6'6" frame. And we are all looking forward to another Scritti Politti release again someday. When you're ready, Green... 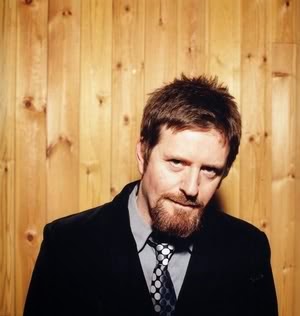 And here is the Shakespeare-"Midsummer-Night's-Dream" themed "Absolute" from 1985.