In his series Advaita (which means "non-duality" in Sanskrit), Greek photographer Petros Koublis shows a visual representation of ideas he outlines in his artist statement for the series:

It moves, it does not move. It is far and near likewise
It is inside all this. It is outside all this
That is full, this is full. Fullness comes forth from fullness
When fullness is taken from fullness, fullness remains
--Isha Upanishad

Everything is a flow, a constant one, coherent, continuous, perfect. A stream that never remains the same, yet so complete that it never changes. It is a space that expands under our perception, throughout the world, imperceptible and vast, continuous and indefinite. Consciousness is pouring out of this space and when it experiences it again, this time through the body, it feels like water poured into water. It is because they share the same nature, they’re inseparable and indivisible. It is like the waves that emerge as a single entity, but only for a moment, before they merge back into the ocean they appeared from. We are also very much like these waves. We surface for a moment and then merge the Universe. The Self is present before all forms take shape, solid and coherent, in a motherly connection with the whole existence, unmanifested within the absolute.

Everything is real only if it is perceived as the Self. Otherwise it is an illusion. The experience of the Self, this fundamental feeling of oneness, is the experience of Love, the openness of the heart. To come to this realization one gets into the state of a lover, one who has a mind only for the beloved. It is because in Love there is no sense of difference, there can be no separation to be experienced anymore, but instead there is only a transcendence of duality, a sense of infinity, the core of everything. Love is a realization, content and continuous, which is revealed as the absolute nature of Beauty when it is facing outwards and the real nature of Joy when it is facing inwards. There is indeed a wisdom in Love that the mind cannot claim.

Infinity is movement and stillness occurring together, simultaneously, in an undivided, perfectly inseparable way. It doesn’t change its form because form is something that takes place within its essence. It doesn’t get revealed because, instead, it is the actual force that reveals everything else. The world arises dependung on our consciousness and our senses arise depending on the world. They both arise and collapse dependent upon each other. There is no distance in between, no duality, not two things separate. Everything is happening inside of us, space, time, form, every aspect is unfolded inside our consciousness. They all manifest inside the infinite ocean of the Self, everything suddenly arises in the wind of consiousness stimulated by the waves of the Universe. We generate the flow, we merge with the flow and we are the flow.

We are the recipients but we are also the Universe. 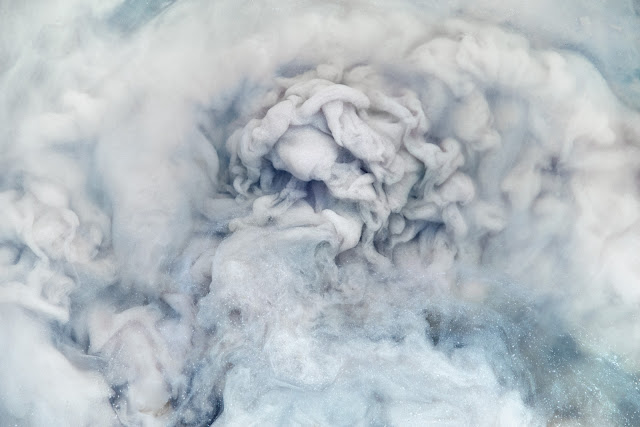 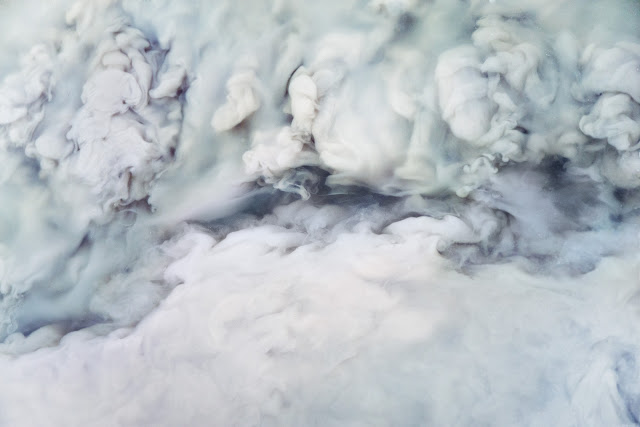 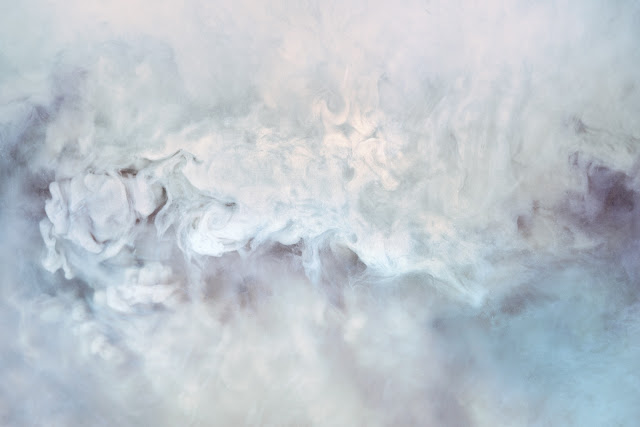 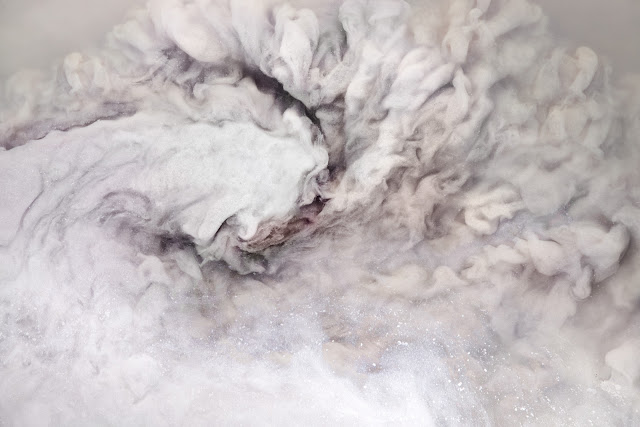 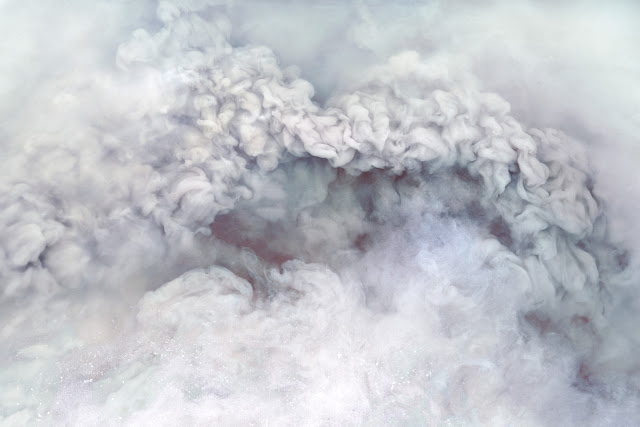 http://petroskoublis.com/
Posted by Jeff at 7:00 AM