Singer-songwriter and actress Sharon Van Etten's new song "Seventeen" sees her moving in a new, electronic-focused direction and it suits her very well. This song is ragged and melancholy with a very touching video. I've thought a lot over the years about time and aging and charting the trajectory of one's life. If I could go back and visit myself at ten years old, at seventeen years old, even at twenty-five or thirty years old, what is it I would want to say? What tenderness, what bittersweet joy? What loss, what fulfillment? And what would my self, much older than this moment, say to me now? What continuity, what thread? The thought of this is enough to make me... 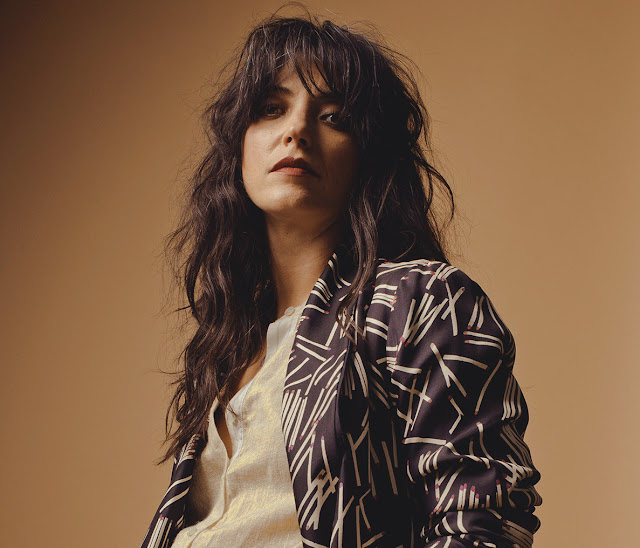 Downtown hotspot
Halfway through this life
I used to feel free
Or was it just a dream?
Now you're a hotshot
Think you're so carefree
But you're just seventeen
So much like me

https://www.sharonvanetten.com/
Posted by Jeff at 7:00 AM