I do love me some Gaga and boy, do I love this song and video for "Stupid Love." It's simply exhilarating.

And the entire thing was filmed on an iPhone 11 Pro. Amazing.

One of the things I love about Gaga is that she came from pop roots, but then studied performance art with Marina Abramović, then starred on “American Horror Story: Hotel” as a vampire, then sang standards and torch songs with Tony Bennett (and did so phenomenally I might add), then turned in a stunning film performance in “A Star Is Born.” Seems like any other pop star would be just one thing. Even Madonna in all her different incarnations has only ever been Madonna. But somehow Gaga has managed to not only reinvent herself in different incarnations, she has done so across barriers and completely different mediums. Anyone else would have decided, after her film success, to be “an actress” now but as evidenced here, she said instead, “I’m going to dye my hair pink, sing a kick-ass pop song, and just dance.” She is The Lady Gaga. 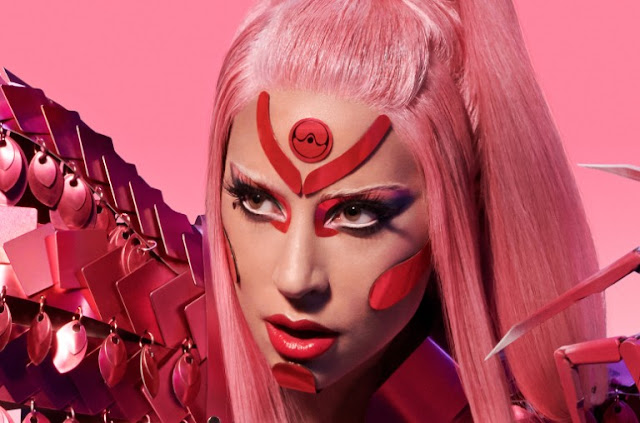