The Zetter Townhouse is a new, intimate, 13-bedroom hotel in a restored Georgian townhouse in the London area of Clerkenwell. After the success of The Zetter Hotel, restaurateur-hoteliers Mark Sainsbury and Michael Benyan recently opened a smaller, charming spin-off located "21 steps" from The Zetter (as their website advertises). In conjunction with Sainsbury and Benyan, interior designer Russell Sage came up with a fantastic concept for this new hotel involving a fictional and very eccentric "great aunt." The result is a quintessentially British appearance and feel involving Victoriana, WW II British patriotism (I love the four poster bed festooned with a Union Jack canopy and garland), and,... well, just plain oddities like the taxidermied kangaroos in one of the salons. The atmosphere is more like someone's home full of treasures and collections spanning a lifetime than a hotel, which is clearly its draw. 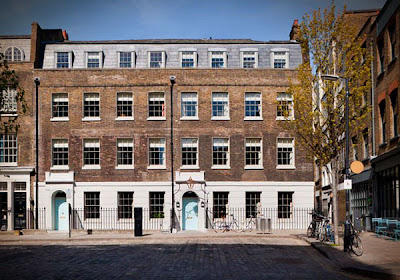 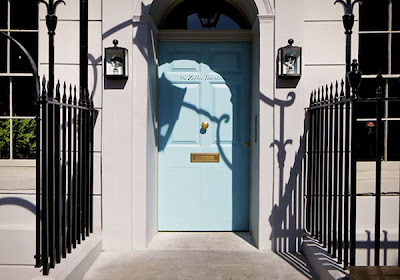 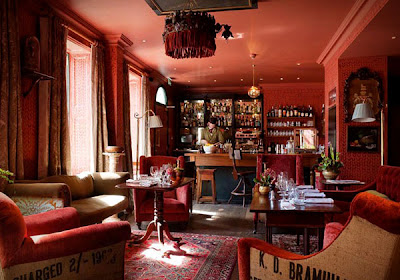 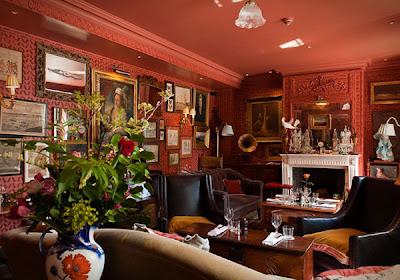 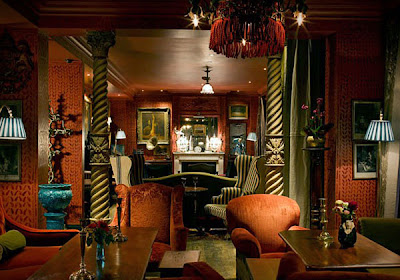 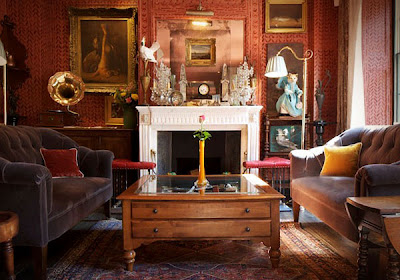 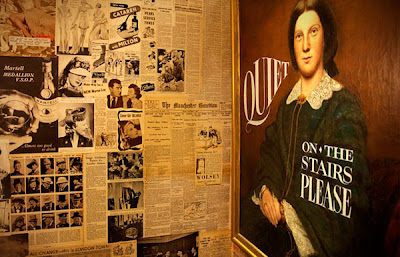 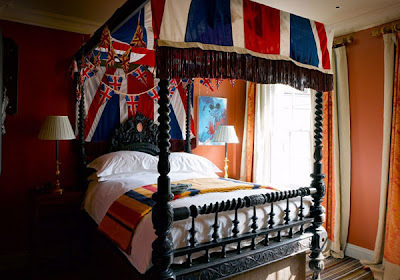 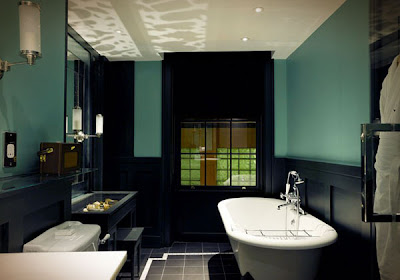 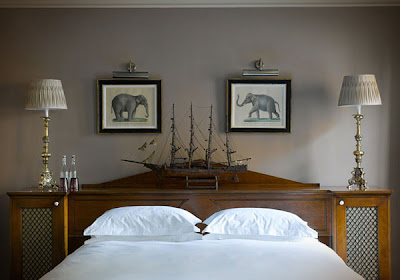 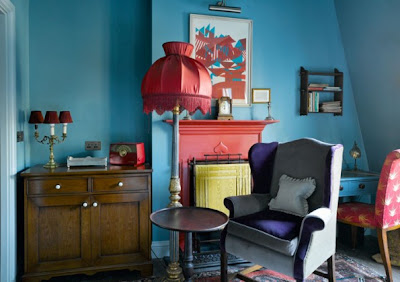 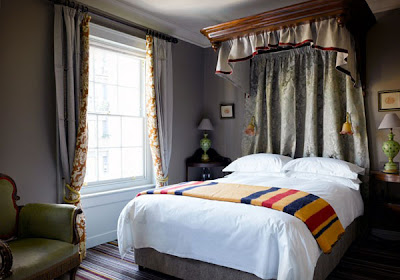 http://www.thezettertownhouse.com/
Posted by Jeff at 4:04 PM