Apropos of my April post about photographer Jan Kempenaers book of photos of 1960s and 70s war monuments in ex-Yugoslavia (if you missed it, you can see the post here), I present "CCCP: Cosmic Communist Constructions Photographed," a book by French photographer Frédéric Chaubin, published by the venerable art book outfit Taschen. Chaubin's book explores similar territory as Kempenaers' does, but instead of being neglected and forgotten war monuments, these are actual buildings that were (and presumably still are) used as civic structures. And whereas the former Yugoslavia monuments are from the 60s and 70s, these Soviet buildings were constructed between 1970 and 1990, the last twenty, dwindling years of the Soviet regime.

From the Taschen website:
"Photographer Frédéric Chaubin reveals 90 buildings sited in fourteen former Soviet Republics which express what he considers to be the fourth age of Soviet architecture. His poetic pictures reveal an unexpected rebirth of imagination, an unknown burgeoning that took place from 1970 until 1990. Contrary to the 1920s and 1950s, no “school” or main trend emerges here. These buildings represent a chaotic impulse brought about by a decaying system. Their diversity announced the end of the Soviet Union." 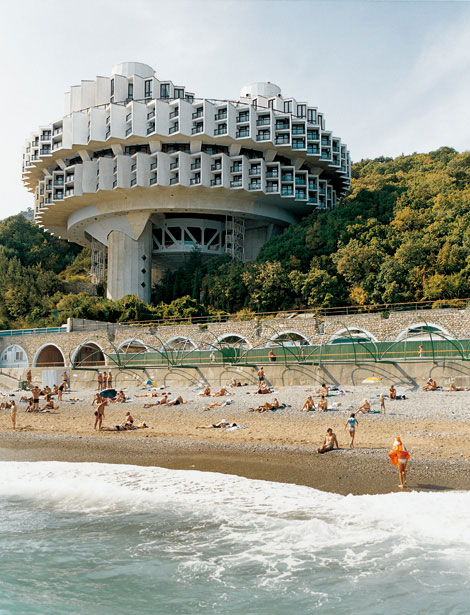 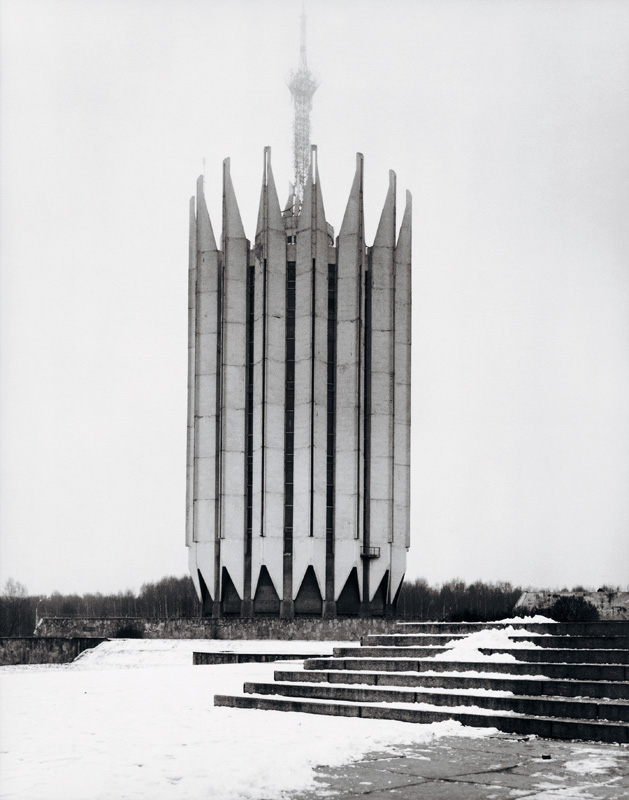 Institute of Robotics and Technical Cybernetics 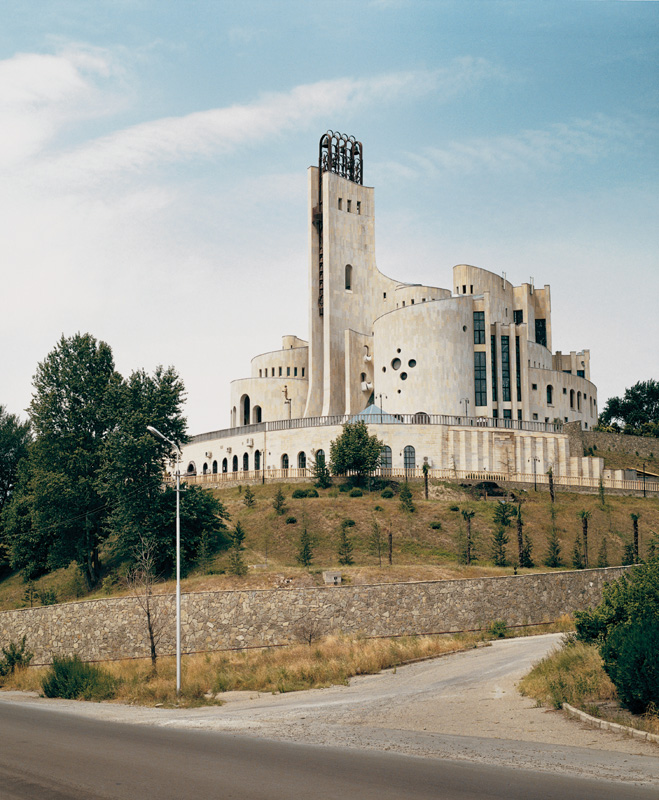 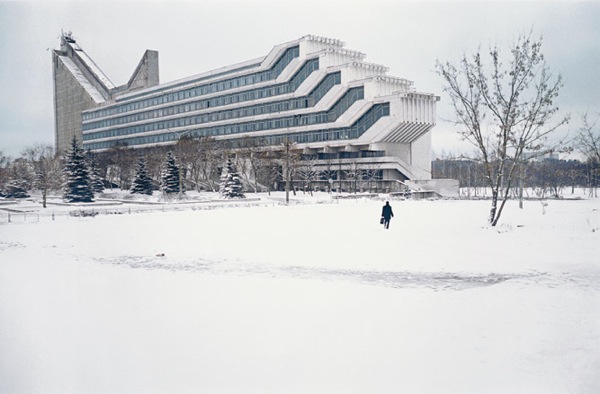 The architecture facility at the Polytechnic Institute of Minsk 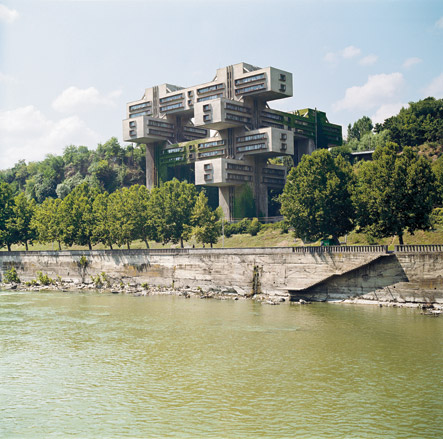 The Georgian Ministry of Highways in Tbilisi, Georgia 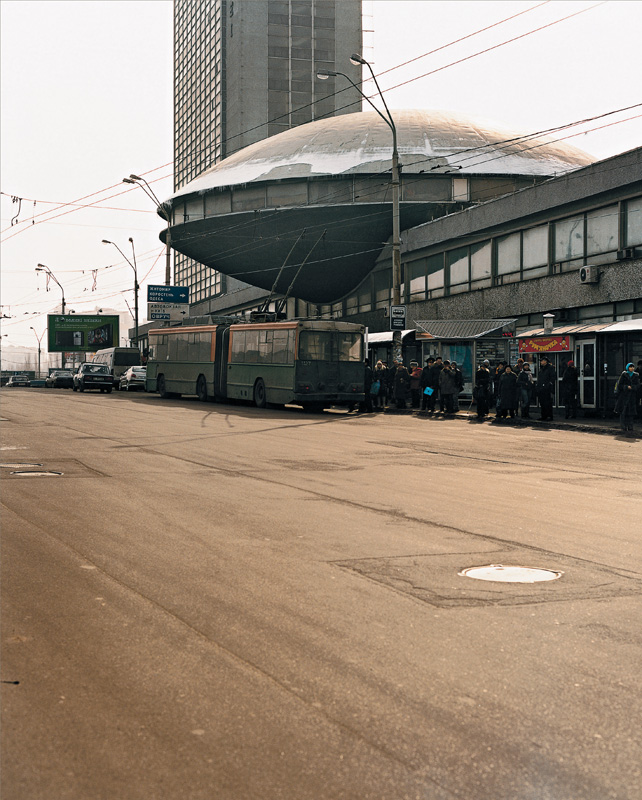 Ukrainian Institute of Scientific and Technological Research and Development 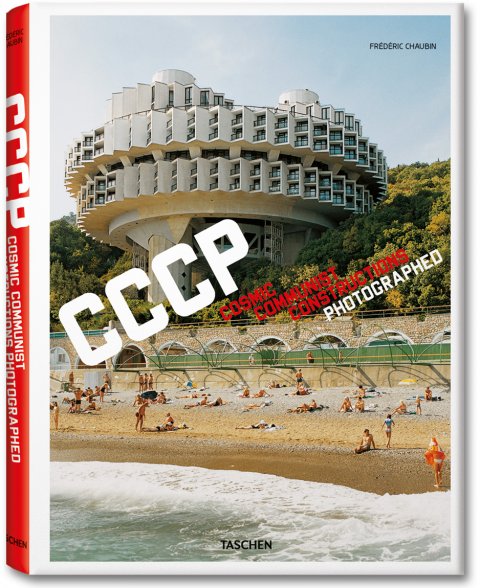