The young Ramon Navarro (1899 - 1968) was so beautiful. His Mexican heritage gave him a smoldering edge but his features were actually pretty... look at that perfect nose, and those lovely eyes. 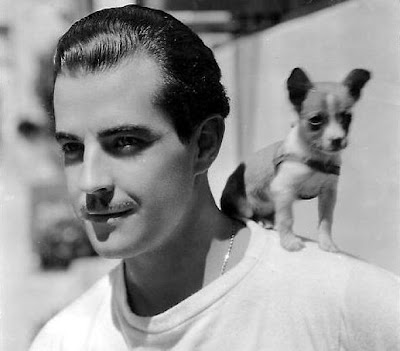 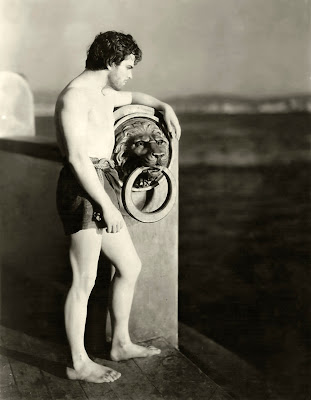 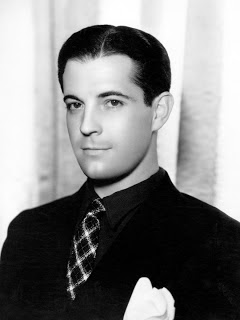 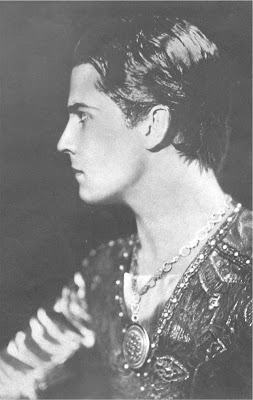 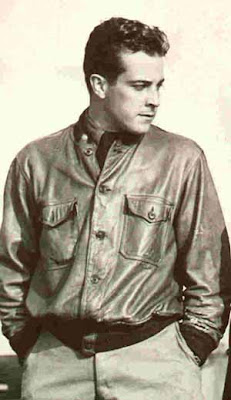 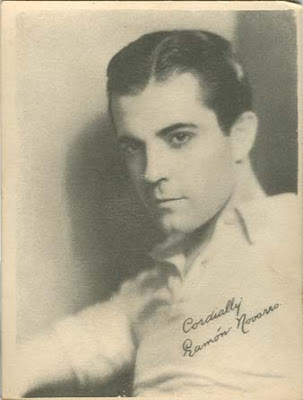 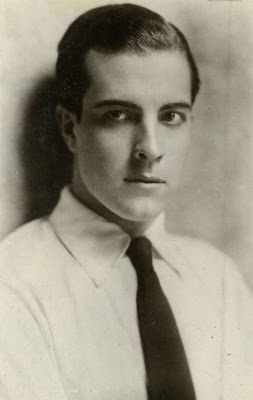 Sadly, this superstar of early Hollywood (he became the male sex symbol after Rudolph Valentino died) lived a closeted life and was ultimately murdered at the age of 69 by two rent boys for $20. What could his life have been if he hadn't had to hide...?
Posted by Jeff at 7:58 AM